Delhi Fire: Fire broke out again in the morning at Narela Plastic Factory, fire officer told this reason, now the situation is under control 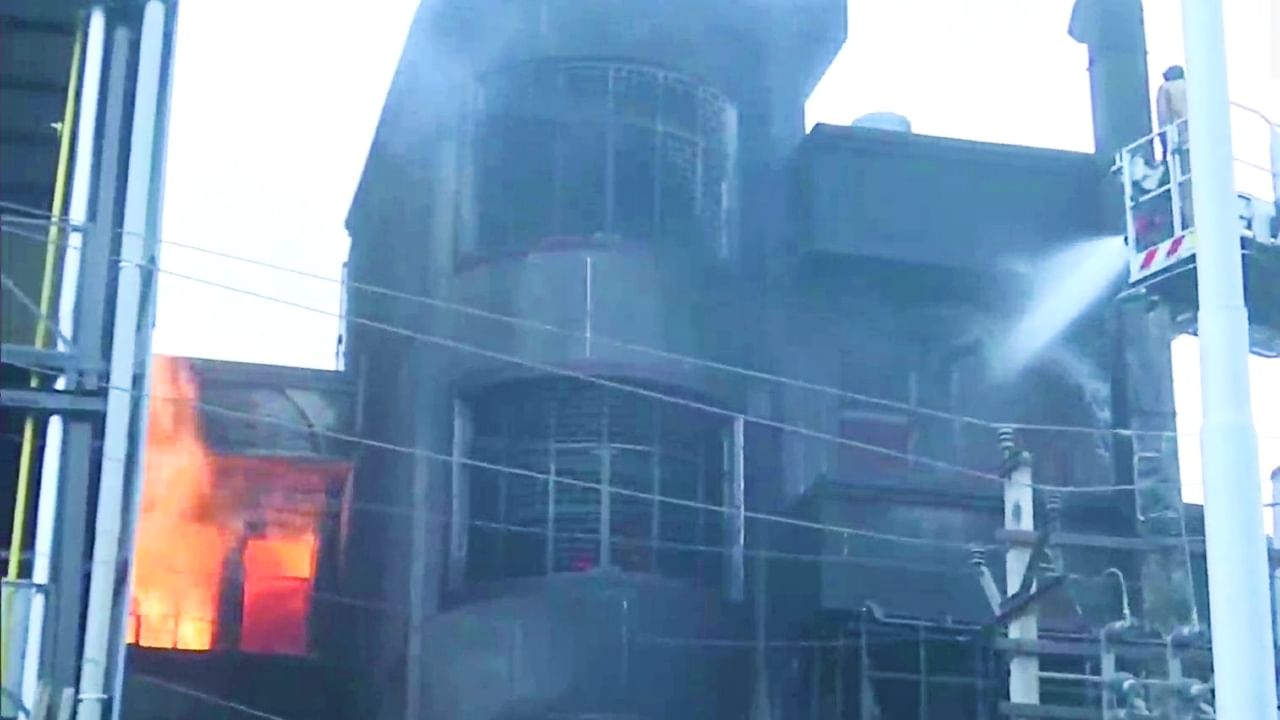 A fire broke out in Delhi’s Narela on Saturday. The fire was brought under control by the fire department. After this the fire suddenly flared up again on Sunday morning.

A fire broke out at a plastic factory in Delhi’s Narela on Saturday night.Delhi Fire) took it. After hard work, the fire was brought under control on Sunday morning. According to the information, fire brigade to extinguish today (Delhi Fire Service) had reached the spot. Fortunately, no one was present in the factory at the time of the accident. Division Fire Officer SK Dua said that at 9.10 pm, Narela Industry area (Narela Industrial Area), after which 27 fire tenders were sent to the spot. No casualties have been reported.

ADO of the Fire Department, AK Sharma said that the fire was completely extinguished in the night but there were small materials inside and due to lack of water on it again, the fire broke out again. At the same time, ADO AK Sharma told that the depth of the factory is very high and due to high heat in the building, we are not able to enter the factory. That’s why we are pouring water from outside. The building is still unsafe, the material is too full.

OP Kataria, Fire Station Incharge of Bhorgarh Fire Station said that at 9:10 pm we got information about the fire, 20 fire tenders were sent to the spot. The fire has been completely brought under control. No casualties or injuries have been reported. The reason for the fire is believed to be short circuit, confirmation will be done only after investigation.

A massive fire broke out in a building near Delhi’s Mundka metro station on Friday. 27 people have been confirmed dead in the accident. While 29 people are still missing. In the preliminary investigation of the incident, it has come to the fore that there were many irregularities in the construction of the building and NOC was also not obtained from the fire department. Apart from this, the exit gate is believed to be the major reason for the death of so many people in the incident. The building had only one exit gate. The owners of the company from which the fire started in the incident have been arrested. CM Arvind Kejriwal and PM Modi had announced relief funds for the victims.