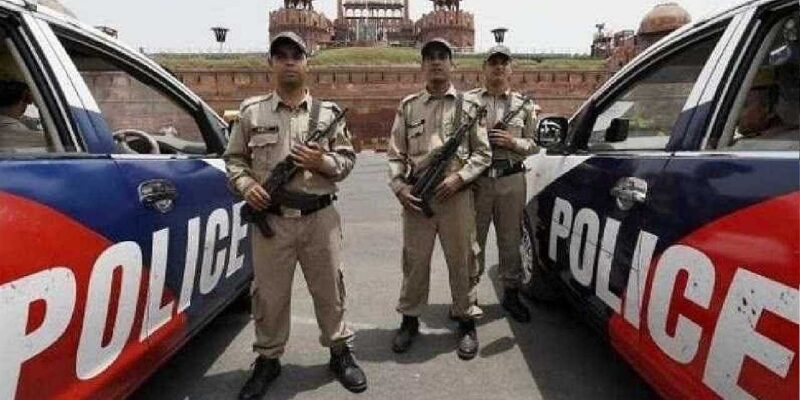 In view of the festive season to be held in the country’s capital Delhi, the possibility of a terrorist attack has been raised. Delhi Police Commissioner Rakesh Asthana called a meeting of top police officers on Saturday. According to Delhi Police, anti-terror measures were discussed in the meeting. Along with this, it was also discussed during the meeting that how to stop the terrorists from taking help of the local people. During the meeting, Asthana told that inputs of terrorist attack in Delhi have been received.

However, in this case, Police Commissioner Rakesh Asthana said that unless the support of the local people is received. Till then terrorists cannot attack. At the same time, he told that local gangsters and radical elements can help him in such attacks.

Police will run campaign for verification of tenants and employees

At the same time, the Police Commissioner said that there is input from the intelligence agency that petrol pumps and petrol tankers can be targeted. Cyber ​​cafes, chemical shops, parking spaces, junk and car owners should be professionally investigated and monitored. Along with this, he has also directed the Delhi Police to run a campaign for the verification of tenants and employees. Apart from this, with the focus on community policing, the police will hold meetings with the RWA and the Aman Committee. Along with this, along with the street vendors and watchmen, it will also coordinate with the people associated with the ‘eye and ear scheme’.

Tight security arrangements made due to festivals

The police officer said that keeping in mind the ongoing celebrations across the country, they have made tight security arrangements. He said that the safety of the people is our first priority. Due to this, police personnel have been deployed on the roads to intensify patrolling and checking at checkpoints to dominate the area. Along with this, the police has also urged the citizens to make up their eyes and ears and inform about any anti-social element in the area.

The terrorist module was busted on September 14 – Delhi Police

Let us inform that on September 14, the Special Cell of Delhi Police had busted a terrorist module based in Pakistan. In which 7 seven suspected terrorists were arrested, who were planning to carry out terrorist attacks in the country during this festive season. At present the accused are now in police custody.

read this also: Delhi: Mohit Goyal, who scammed in the name of Freedom 251, arrested again, know what is the reason this time

Zodiac Signs: People of these three zodiac signs think too much, know about their zodiac

Skin Care: Try these home remedies to get rid of open pores of the skin, get a spotless face