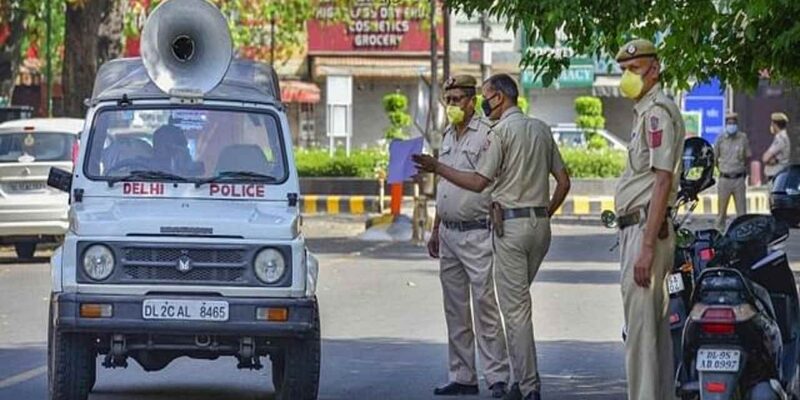 Delhi Police has tightened security in the capital (File Photo)

Delhi Police has tightened security in the capital in view of the festive season. In this episode, mock drills have also been done to deal with terrorist attacks. Deputy Commissioner of Police (North) Sagar Singh Kalsi told news agency ANI, “We held a meeting with various committees regarding document verification of tenants.” Kalsi said that we are also ready for drone attacks.

During the meeting, Asthana told that inputs of terrorist attack in Delhi have been received. However, in this case, Police Commissioner Rakesh Asthana said that unless the support of the local people is not received, the terrorists cannot attack. At the same time, he told that local gangsters and radical elements can help him in such attacks.

Petrol pumps and petrol tankers can be targeted

At the same time, the Police Commissioner said that there is input from the intelligence agency that petrol pumps and petrol tankers can be targeted. Cyber ​​cafes, chemical shops, parking spaces, junk and car owners should be professionally investigated and monitored. Along with this, he also directed the Delhi Police to run a campaign for the verification of tenants and employees. Apart from this, the police will also coordinate with the people associated with the ‘eye and ear scheme’ along with the street vendors and watchmen.

Also read: Delhi: There is a steady decline in the cases of corona infection, with 23 new cases in 24 hours, not a single death is a relief news.

Dussehra 2021: When is Vijayadashami? Know about the date, time, importance and celebration of this day

After the 13th round of talks, China’s turn, if India does not listen to it, then there is a danger of conflict