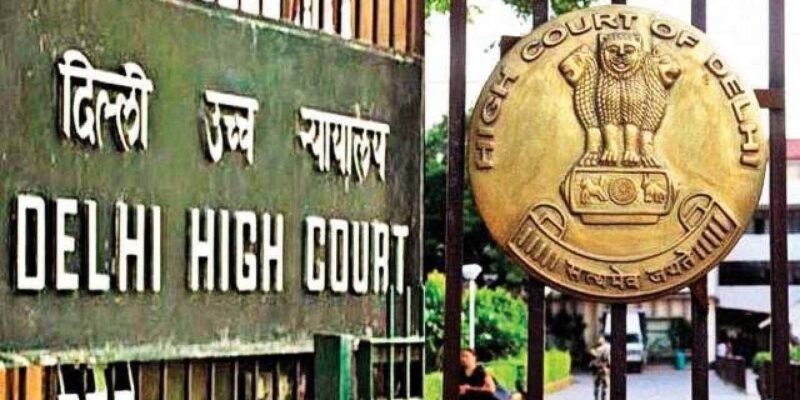 The Delhi High Court has sent a 16-year-old rape victim to a government shelter home. With this, the court has handed over the custody of the victim’s child to her biological father. The victim’s family has accused the child’s father of raping the minor. The court had granted bail to the accused last month.

The Muslim minor had given a statement in the court that he had consensual relationship with a 19-year-old Hindu boy and married of his own free will and no coercion was done on him. This order was passed on Wednesday on a bail application filed by the accused through his lawyer.

The family had filed a case

In March this year, the mother of a class IX student had filed a case with the police that her daughter had gone missing. The police traced the minor in April and a medical examination revealed that she was five months pregnant. A case was registered under section 376 and POCSO Act to arrest the accused. The teenager gave birth to a child in August. The family adopted the child to a friend of the girl’s brother. On the directions of the court, the child was handed back to the victim last month.

In the order passed on Wednesday, Justice Mukta Gupta, while delivering the verdict on the bail application of the accused, said that Abhijan is a minor at present and he cannot be allowed to live with the accused. However, the bench also said that the 16-year-old girl wanted the child to be handed over to her. With this, she is ready to live in a government shelter home, because she does not want to live with her parents.

Father gets custody of child

Keeping in view the fact that the child cannot be allowed to stay with the prosecution. The custody of the child was handed over to the petitioner, who is his father. During this, the parents of the petitioner were also present and agreed to take adequate care of the child.

The court further said that the minor girl will remain in the government shelter home till she becomes an adult. After that she will be free to live with whomever she wants to be.

The victim had told the court last month that she is in love with the accused and will be with him when he becomes an adult. She also said that she did not want to live with her family and was then ordered to be taken to a government shelter home on 23 September. Between September 28 and October 12, the child stayed with the victim in the shelter home.

Jharkhand: Parents will be trapped if a vehicle is given to a minor child in Jamshedpur, challan of 25 thousand rupees will be deducted