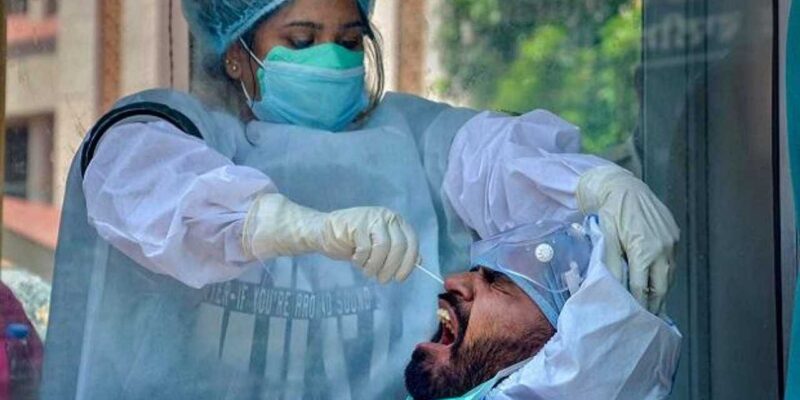 There is a continuous decline in the cases of corona in Delhi. In the last twenty four hours, 29 new cases of infection have been reported.

The cases of Corona have become much less than before. At the same time, there is also a huge decline in the death toll. There are currently 14,39,195 cases of corona in Delhi. At the same time, 14,13,759 people have completely won the war against Corona. So far 25,089 lives have been lost in the capital due to the infection. There are 347 active cases. At present the positivity rate in Delhi is 0.05 percent. In the last twenty four hours, 59889 corona tests have been done.

In the last 24 hours, 29 new cases of corona were reported in Delhi, 58 were cured and one died due to corona.

The risk of infection may increase in the festive season

Due to the continuous vaccination, the situation of corona infection is currently under control. For the last 78 days, the daily cases of infection have remained below 100. The infection rate is also stable. In view of the decreasing number of cases, the doctors are telling the risk of the third wave as negligible. But once again the infection can spread during the festive season. That is why people are being appealed not to leave the house without a mask. Doctors say that the infection can be avoided only by following social distancing and applying mask.

Dr. Jugal Kishore, chairman of the Department of Medicine, Safdarjung Hospital, says that about 80 percent of the population in Delhi has been infected with corona. This has created herd immunity among the people. The doctor said that vaccination is taking place at a record level and about 65 percent of the eligible population has received the first dose of the vaccine. No new strain of corona has come. In view of these circumstances, it can be said that the scope of corona in Delhi will no longer increase and the possibility of the third wave coming will also be very less.

Also read-Delhi: 39 new cases of corona in Delhi, not a single death due to infection for the fifth consecutive day, it is a matter of relief 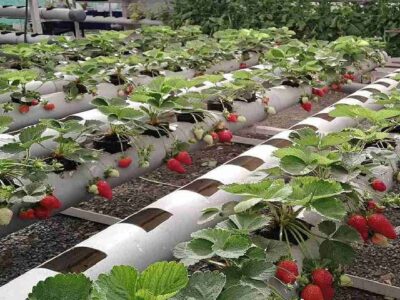