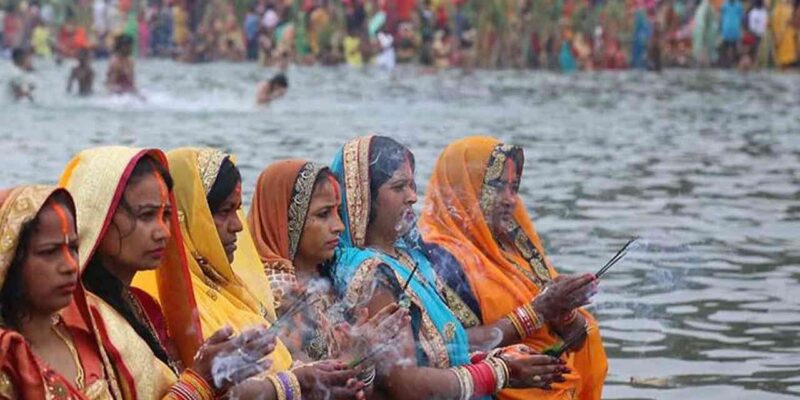 CM Arvind Kejriwal has written in the letter that the people of Delhi celebrate Chhath Puja every year with great faith. This festival is an important part of our Vedic Aryan culture. Worshiping the Sun God and Chhathi Maiya on Chhath Puja, one gets the benefits of health, prosperity etc.

Permission should be given taking full care of corona protocol

Citing the situation of Corona, CM Kejriwal said that the COVID epidemic is under control in Delhi for the last 3 months. I am of the view that keeping in mind the Corona protocol, Chhath Puja should be allowed to be celebrated. Several neighboring states including Uttar Pradesh, Haryana, Rajasthan have also allowed the celebration of Chhath Puja with appropriate restrictions for the health and safety of the citizens.

The CM has requested the Lieutenant Governor to call a meeting of DDMA at the earliest and allow the Chhath Puja celebrations to be organized. On the other hand, on the politics going on on Chhath on Wednesday, Delhi government minister and Aam Aadmi Party leader Gopal Rai said that when there was a BJP government in Delhi, Chhath Puja was not done at all, BJP did not even do it. After that, when the Congress government was formed, Chhath Puja was held at 68 places. During our government, when Chhath Puja was held for the last time, the puja was done with great pomp at 1068 places.

Gopal Rai told the opinion of the expert

Jewar Gangrape: Police arrested the main accused Mahendra with a reward of 25 thousand, 55 years old woman is accused of gangrape

Flats will be built for the poor on the lands freed from the possession of Mafia Atiq Ahmed, know how much it will cost

The Finance Minister said – to improve the economy, it is necessary for everyone to get the vaccine, the challenges are not less