Delay in payment of compensation under crop insurance scheme, increased problems of farmers of Ganjam district 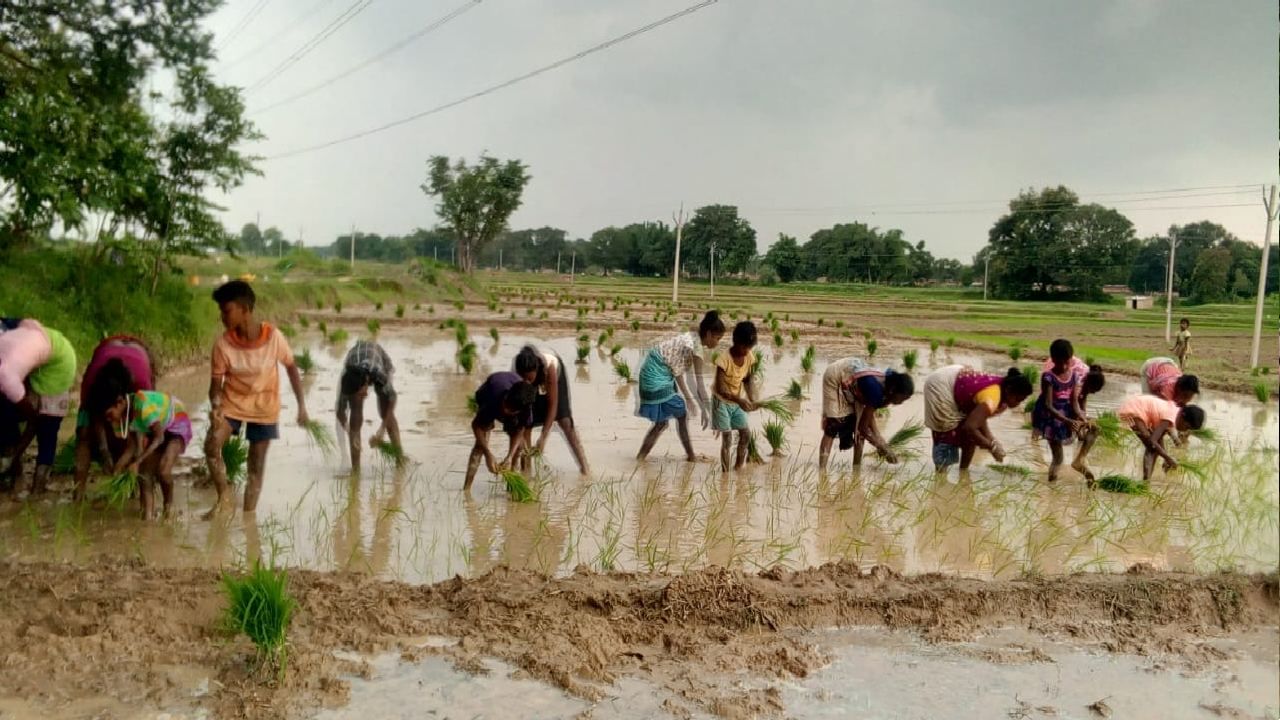 The farmers of Ganjam district of Odisha are very upset these days. Because the farmers here have crop insurance (Crop Insurance) are tired of waiting for compensation. farmers (Farmers) had claimed insurance to cover last year’s crop loss. But till now they have not been paid the compensation amount. Now the rainy season has come again. According to the available data, more than 2.23 lakh hectare (ha) of paddy cultivation in the district in 2021 (Paddy Crop) and another 1.65 lakh hectares were brought under non-paddy cultivation. Where farmers first got irrigation (Irrigation), while the subsequent unseasonal rains and cyclone Jawad caused extensive damage to crops.

After the crop loss, the farmers here were also assured of compensation by the state government, as well as the district administration had also conducted a survey for this in the month of January. According to this, crops were damaged in all 22 blocks of Ganjam district. According to official figures, paddy was cultivated in 23,287 hectares of land. In which 23,187 hectares of land is under rain-fed irrigation. No, there is a system of irrigation in 46,223 hectares of land. While 42 hectares of land can be cultivated for 12 months. It was said in the survey that there was a loss of 33 percent, while quoting sources, it was reported that the loss could be up to 60 percent.

The sharecroppers suffered the most

While the compensation amount was soon released to the blocks, only a few farmers were left with their dues due to delay in verification and stoppage of distribution due to the model code of conduct for panchayat elections. According to The New Indian Express, Rushikulya Rayat Mahasabha had conducted a survey about payments. According to this, for the compensation of crop loss, the allocation of Rs 80 crore has reached the district. But so far only 1.8 lakh out of 3.5 lakh farmers have been compensated. The maximum loss has been caused to the sharecroppers, who are about 2.5 lakh out of the total 5.2 lakh farmers of the district. Land owners get compensation but sharecroppers have to suffer due to lack of official recognition.

Bhagat Mohapatra, a farmer from Baranga village in Chhatrapur tehsil, said that he had cultivated paddy in 1.2 hectares of land which was damaged due to unseasonal rains last year. He said that he pays premium for crop insurance every year but along with him there are most of the farmers who have not got the benefit for a decade. As compensation to the farmers, Rs 1350 per acre is given. Every year, genuine farmers in the district pay a premium for insurance and supposedly get Rs 1,350 per acre, but most of them have not received benefits for a decade.