Delay in harvesting of paddy and cotton due to rains in Punjab, farmers worried about quality affected 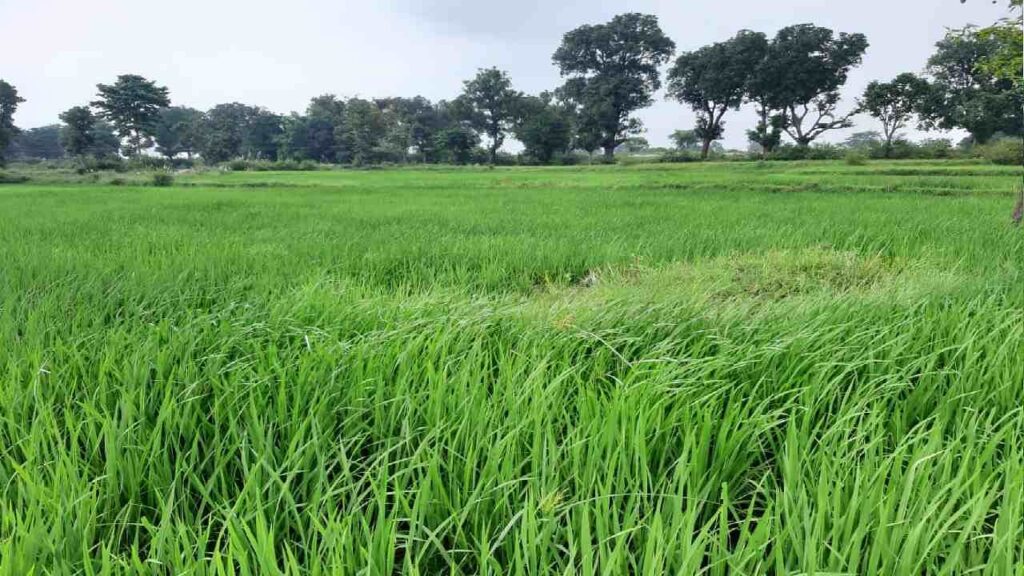 Cotton harvesting is going on in Punjab, while paddy is yet to be harvested in the Malwa region of the state. Unsold unsold cotton was damaged in many mandis of Muktsar, Bathinda and Fazilka due to sudden rains on Monday evening.

The farmers of Punjab are worried about the untimely rains. The harvesting of paddy and cotton is getting delayed due to rains. At the same time, the quality of the finished crops is also getting affected. In some districts, up to 10 percent of the finished crop has been damaged. Farmers are afraid that they will not get a fair price for their produce.

After the rains, a survey has also been conducted by the state government to assess the damage. According to an official survey conducted by the field staff of the Agriculture Department, Muktsar is the most affected district, where the paddy crop has been damaged by about 10 percent.

Cotton harvesting is going on in Punjab, while paddy is yet to be harvested in the Malwa region of the state. Unsold unsold cotton was damaged in many mandis of Muktsar, Bathinda and Fazilka due to sudden rains on Monday evening. Officials of the state agriculture department said that the rains at this time will affect the quality of cotton and paddy grains.

Manjeet Singh, chief agriculture officer of Bathinda and Mansa districts, said cotton harvesting would be stalled for at least five days following rains in various parts of the Malwa region. The harvesting of paddy is also getting delayed due to bad weather. The Agriculture Department has advised the farmers of the state not to rush the harvesting and harvest them only after the weather clears up.

The main Kharif crops are paddy and cotton crop is ready. In some areas harvesting work is going on or is about to start. Rain at this time will not only affect the quality, but will also cause delay in harvesting. The possibility of rain has also been expressed in some areas of Punjab on Wednesday and Thursday. In such a situation, the difficulties of the farmers do not seem to be reducing.