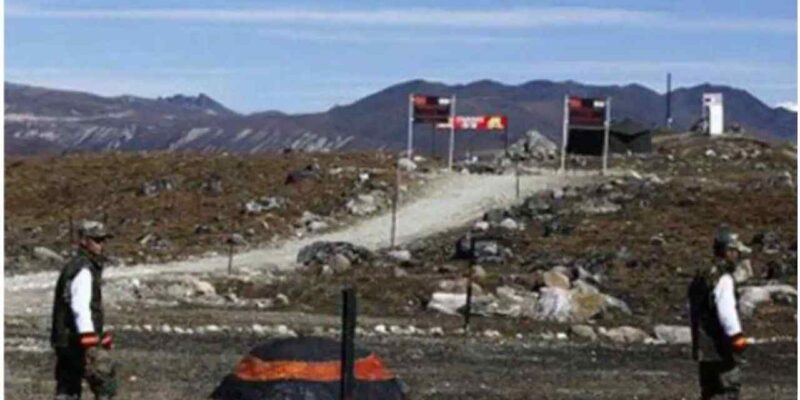 The world’s highest tunnel is being built near Sela Pass in Tawang, Arunachal Pradesh.

Defense Minister Rajnath Singh will start the work of the last phase of Sela Tunnel being built in Arunachal Pradesh through online medium on Thursday. The construction work of this tunnel is expected to be completed by June 2022. The tunnel passes through the Sela Pass and is expected to reduce the distance from Tawang to the China border by 10 km when the project is completed.

With the construction of this tunnel, the travel time between Tezpur in Assam and 4 Corps Headquarters of Army located at Tawang in Arunachal Pradesh will be reduced by at least one hour. In addition, the tunnel will ensure that National Highway 13, and in particular the 171 km distance between Bomdila and Tawang, is accessible in all-weather. Former Union Finance Minister Arun Jaitley in his 2018-19 budget had announced the government’s plan to build a tunnel through the Sela Pass at an altitude of 13,700 feet. The Sela Tunnel will ensure faster movement of troops in Tawang, a strategically located district bordering China.

The announcement was made in the Union Budget of 2018-19.

The Sela Tunnel is an under-construction road tunnel at 3,000 meters (9,800 ft) that will ensure all-weather connectivity between Guwahati in Assam and Tawang in the state of Arunachal Pradesh. Tunnels are being excavated under the 4,200 m (13,800 ft) Sela Pass in India on the NH 13 component of the Trans-Arunachal Highway System. This will reduce the distance between Dirang and Tawang by 10 km. After the start of construction in the year 2019, a target has been set to complete it in 3 years by February 2022. The tunnel will provide access to Tawang through an all-weather road in the western region of Arunachal Pradesh throughout the year. There is a provision of two tunnels of length 1790 meters and 475 meters in this project. The project was announced in the Union Budget of February 2018-19.

‘If there is a threat to the country, one should think out of politics’, Amarinder’s advice to Punjab CM-Deputy CM as the scope of BSF increases

Triton EV gives a glimpse of its H SUV, this electric car can give a range of 1200 km in India