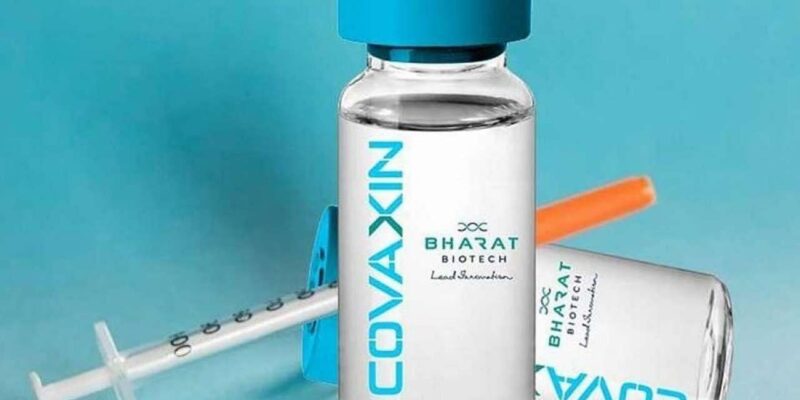 The WHO said that it had started reviewing the vaccine data on 6 July. According to the organization, the duration of the EUL process depends on the quality of the data provided by the vaccine manufacturer and whether the data meets WHO norms.

The World Health Organization (WHO) said on Tuesday that the WHO and an independent group of experts are going to meet next week for the emergency use listing (EUL) of Bharat Biotech’s COVID-19 vaccine ‘Covaccine’. During this, the risk / benefits of the vaccine will be assessed and after that the final decision will be taken regarding approval.

The World Health Organization said, “Bharat Biotech, the company that developed the vaccine following the WHO request on September 27, is continuously collecting data and sharing additional information. WHO experts are currently reviewing it and if it meets the clarification sought from the company, it will be finalized next week.

The organization said that the process of emergency use listing is done by the Technical Advisory Group of WHO and independent experts. In which the quality of a product (such as a vaccine), its safe and effective, is thoroughly investigated.

WHO & an independent group of experts are scheduled to meet next week to carry out the risk/benefit assessment and come to a final decision whether to grant Emergency Use Listing to Covaxin.#COVID19pic.twitter.com/jJyS1hiz44

Last Thursday, the WHO said that the process of evaluating the vaccine is going on. Bharat Biotech sent an offer of interest (EOI) for its vaccine on 19 April. A new September 29 document on the WHO website on ‘Status of anti-Covid-19 vaccines under the WHO EUL/PQ assessment process’ states that a decision on Bharat Biotech’s covaccine will be made in “October 2021”.

The WHO said it had started reviewing the vaccine data on 6 July. According to the organization, the process of making a request to WHO for prequalification or listing of vaccines for use in an emergency is confidential. If the product submitted for assessment meets the criteria for listing, WHO will publish the results widely.

Bharat Biotech handed over the data in July

According to the agency, the duration of the EUL process depends on the quality of the data provided by the vaccine manufacturer and whether the data meets WHO criteria. At the same time, Bharat Biotech said last month that it has submitted all data related to the vaccine to the WHO for emergency use listing and is now awaiting a response from the Global Health Organization.

Bharat Biotech had tweeted, “Clinical trial data of Covaccine was fully compiled and available in June 2021. All data for the Emergency Use Listing (EUL) application was submitted to the World Health Organization in early July. We have responded to the clarification sought by WHO and are awaiting further feedback.

Covaccine is one of the six vaccines that have received emergency use approval from the Drug Controller of India and are being used along with Kovishield and Sputnik V in the nationwide immunization programme.

Also read- First film to be made in space, entire team including Russian actress left for shooting at International Space Station

Postmortem report surfaced in Lakhimpur case, no farmer died due to bullet injuries