‘Death rate of Karnataka below the national average’, Deputy CM said on the status of corona infection in the state 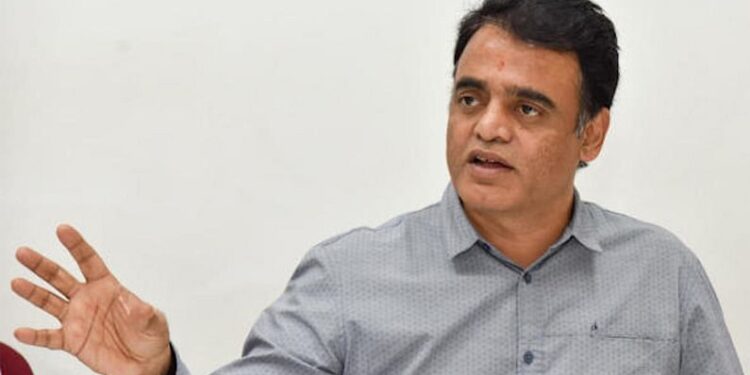 9808 new corona infection cases have been confirmed in the state. With this, 23449 patients have recovered and returned home. The total corona cases in the state have gone up to 225004.

In Karnataka, less than ten thousand new cases of corona infection were registered. 9808 new corona infection cases have been confirmed in the state. With this, 23449 patients have recovered and returned home. The total corona cases in the state have gone up to 225004. 179 people have died in the state due to infection. The positivity rate has been recorded at 7.53 percent, according to the Health Department, 2028 new patients have been found in Bangalore Urban District. 44 infected have died here, while 7664 patients have returned to their homes after recovering.

Karnataka to do genome sequencing

Recently, Karnataka has started taking samples of children infected with corona virus for Genome Sequencing of Children. The neuro-virology lab at NIMHANS will analyze the samples in infected children to check for anti-covid antibodies, variants of the virus and serology. Renowned virologist and nodal officer for genomic confirmation of SARS-CoV-2 in Karnataka, Dr V Ravi had said that samples would start coming soon. We will look at samples from children representing the four groups and the samples that meet the criteria will be sequenced.

Karnataka getting ready for third wave

To prepare for a possible third wave, the state government has decided to set up pediatric wards in all district hospitals. Pediatric wards of 70 to 80 beds are to be set up in all district hospitals. Additional pediatricians and nursing staff will also be recruited if needed. A special training session will also be organized through RGUHS for the training of MBBS and other technical staff.

Also read- COVID-19: Now you can correct the mistake of vaccine certificate itself, the government has given facility – know the complete process