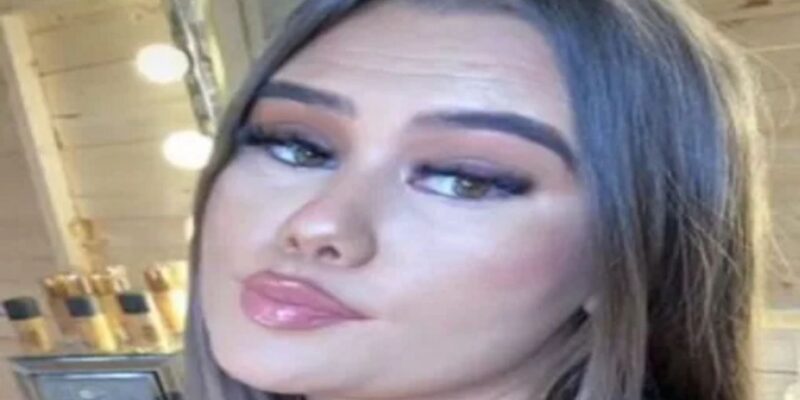 Money is very important in people’s life. In earlier times, people used to do all their work by adding one penny and manage things. But if we talk about today’s time then people have less importance of money. You must have seen or heard this for yourself that people blow up thousands in restaurants and clubs. Now the news that has come out is also about money. In fact, when a father came to know that his daughter had filled 6 thousand air in the tire of his car, his mind got spoiled and he got into thinking. Let us tell you that the daughter herself has given this information to her father.

Let us tell you all, according to the news published in Dublin Lives, Tiktok user Kerrimitchellxo has shared the screen record of the conversation with his father on his social media platform, after which it has started going viral. His daughter did a prank with her father and sent him a voice message. In this voice message, the girl asked the father whether he filled 6 thousand air in the tire of his car at the right rate? On hearing this, his father’s mind got spoiled and he got upset.

Tiktok user Kerrimitchellxo’s father replied, ‘6 thousand ki air? is your brain right? Have you really paid 6 thousand rupees for air? After this the daughter said – I have not filled such air in the tire, but premium air. There was no air in the rear tire. When I went to the garage, I was asked to pay 6 thousand for premium air there. His anger became very high after listening to his daughter and he said which air is this which is premium.

Let us tell you all the screen record that his daughter has shared. So far more than 11 lakh people have seen it. Social media users are very much liking the fun of both. Along with this, he is also giving a lot of reaction on this post.

UP Free Laptop Yojana 2021: Apply this way for free laptop scheme in UP, know who will get the benefit