Cultivate this type of cauliflower in June-July, farmers will earn well 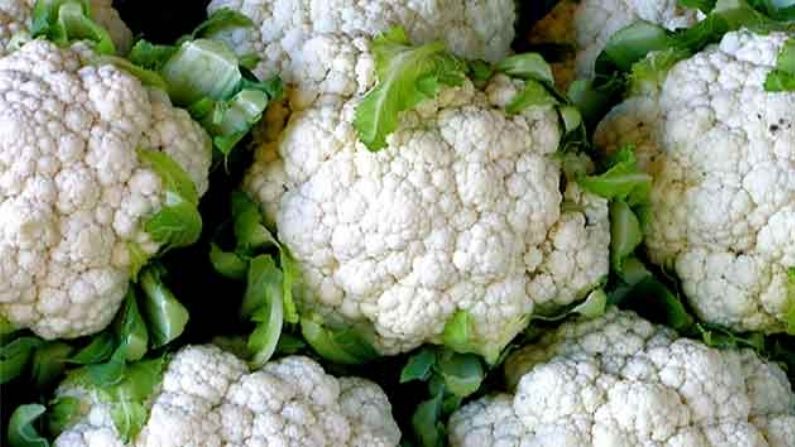 Farmers can get good income by cultivating some varieties of Cauliflower in the month of June-July. When this quick-growing variety comes in the market, the farmers get the right price.

Cauliflower is an important crop. It is widely used as a vegetable in our country. Generally we get cauliflower vegetable especially in the cold season. But now its improved varieties have come, which are cultivated by the farmer brothers in the second season as well. In the cold season, when the cauliflower vegetable comes in the early stages, its price is generally high. But as the supply increases, the prices come down. In such a situation, the farmers get the benefit only for a few days.

Sometimes the price of cauliflower falls so much that the farmers cannot even cover the cost and they destroy their crop. But now agricultural scientists have developed some such improved varieties, which farmers can cultivate even in the month of June-July. Cauliflower is not available in the market at this time. Because of this, they have a chance to earn more.

Dr. Shravan Singh, an agricultural expert of the Government Science Division, Indian Council of Agricultural Research, Pusa, New Delhi, says, ‘This variety is sown in the month of June-July. It gets ready by September, October. He told that there are improved varieties for this, Pusa Meghna, Pusa Ashwini, Pusa Karthik, Pusa Karthik hybrid. By planting these varieties, farmers can earn well from cauliflower.

Do farming with full preparation

To treat the field, a solution of .3% captan should be made and put. Farmers doing organic farming mix one kg of Tychoderma in 100 kg of cow dung and keep it for 7 to 8 days. After that put it in the field and get it plowed. After plowing, make a bed of 3 to 5 meters long and 45 cm to one meter wide. This provides convenience at the time of weeding and irrigation.

Early cauliflower seedlings are ready in 40-45 days. Keep taking care of it and do weeding on time. If insect or disease is found then spray the medicine. Early cauliflower is helpful in increasing the income of farmers. In such a situation, it is advised that the farmer brothers should get maximum profit by doing its cultivation with full preparation.