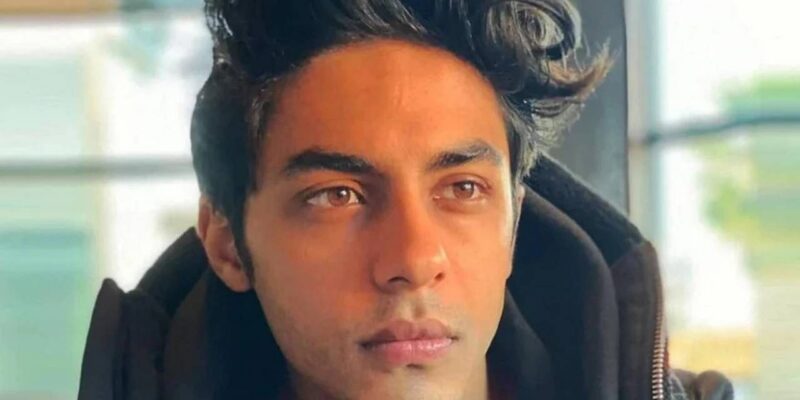 Cruise Drugs Case (Cruise Drug CaseAryan Khan in the case (Aryan KhanHearing on bail was held in the court on Wednesday. After a long hearing, the court adjourned the bail application till Thursday. After which it is certain that Aryan Khan will have to spend one more night in jail. Additional Solicitor General Anil Singh is yet to complete his arguments against Aryan Khan’s bail. The hearing is expected to resume after 11 am on Thursday.

He also said that there is nothing new in the response of the NCB on the bail plea. In the end, he said, “The law has to be corrective, this is not the way to do it. His clients are not drug peddlers.”

Meanwhile, Additional Solicitor General Anil Singh argued against Aryan Khan’s bail. He said the entire country is concerned about substance abuse and it is not just a matter of abuse of one person as the NCB has to nab the ‘gang’ operating it. He said that even though Aryan knows about his friend Arbaaz Merchant’s drugs, it is not easy to believe.

The man who saved Joe Biden left Afghanistan in 2008, know who he is and how he saved his family’s life