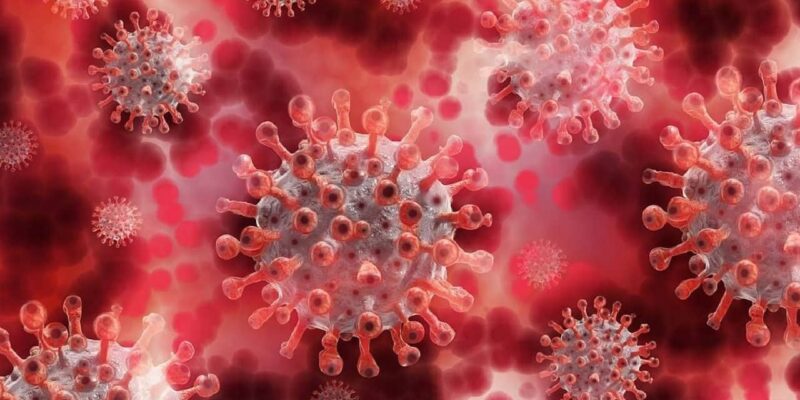 In the country’s financial capital Mumbai, the ‘R value’ increased to one at the end of September. The R value indicates how fast the COVID-19 pandemic is spreading. This information has come out in a study.

The reproduction number or R value indicates how many more people an infected person is infecting on average. In other words, it tells how effectively the virus is growing. If the R value is less than one, it means that the infection is spreading slowly while being greater than one means that each infected person is spreading the infection and it is called the stage of the epidemic.

When is the R value

According to a study by the Chennai-based Institute of Mathematical Sciences, Mumbai’s R value was 0.70 between August 10 and 13, which increased to 0.95 between August 13 and 17. From 25 August to 18 September, it increased further and reached 1.09. Between September 25 and September 27, however, a decline was recorded and it came down to 0.95.

According to the institute, between September 28 and 30, the R-value once again saw an increase and reached 1.03. The R value in Mumbai is increasing at a time when the number of cases of COVID-19 is increasing due to the festive season.

Even after increasing the R value, the situation is better

On October 6, 629 new cases of COVID-19 were reported in Mumbai, which is the highest after 635 cases on July 14. Meanwhile, the Maharashtra government has given permission to open religious places in the state from October 7 (the first day of Navratri).

According to the Chennai-based institute, Mumbai’s R value has increased to one at the end of September, but still the city’s position is better than Kolkata and Bangalore. The R value in Kolkata is close to one since August 1 and from September 29 to October 4, the R value in the city was 1.06.

Bangalore’s R value has also been around the same since last month and between September 28 and October 1, it increased to 1.05. Delhi, Chennai and Pune have R value below one.