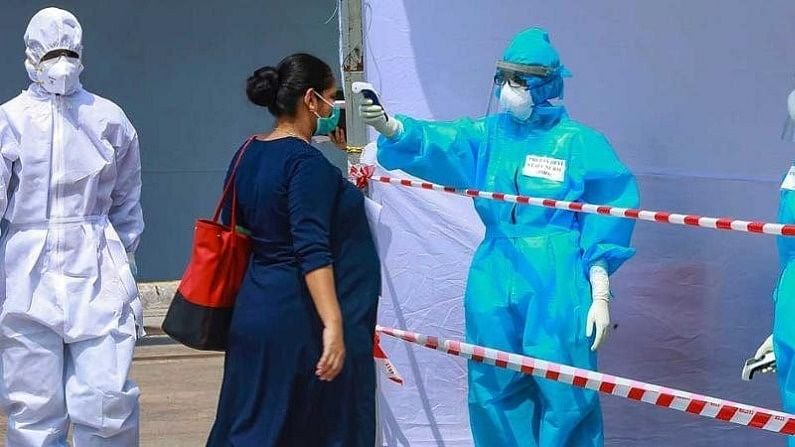 There has been a decrease in the cases of corona infection in Kerala for the last few days, after which the state government has lifted the night curfew and Sunday lockdown. There was a 13 percent drop in COVID cases in India last week. Whereas in Kerala there has been a decline of 17 percent in the cases of infection. The number of deaths due to corona virus has also come down to a low of 24 weeks. Last week, 2,104 people died of COVID in the country, which is the lowest since the week of 22-28 March.

During 6-12 September, the number of new cases in Kerala showed a decline. Over 2.5 lakh cases were reported in India during this period, down from 2.8 lakh in the previous week (August 31-5 September) and the lowest in the last three weeks. Kerala accounts for nearly two-thirds (66.6 per cent) of the new Covid cases reported daily from across the country. The state has reported over 1.6 lakh new cases during the seven-day period.

Kerala Chief Minister Pinarayi Vijayan said on 7 September that the positivity rate in the state has come down to 17.91 percent in the first week of September. Due to which it was decided to withdraw Sunday’s lockdown and night curfew in the review meeting regarding Corona. After the Onam festival, after the daily cases of corona exceeded 30,000, the government imposed a curfew from 10 pm to 6 am from Monday to Saturday to control it. However, on 7 September, Vijayan said that the acquired positivity rate fell to 17.91 per cent during the period between August 31 and September 6, from 18.49 per cent during the previous week.

However, in Kerala, the figures are still fluctuating. In the last two days, there has been a decline in the daily cases. On Thursday, more than 30 thousand new cases were reported in the state. Whereas on Friday 26,200 and on Saturday this figure had gone up to 20,487. 20,240 new cases were reported in Kerala on Sunday, while 67 people died during this period. At the same time, 29,710 people have also been cured of corona infection. So far 41,30,065 people have been cured of corona in the state. While 22,551 people have lost their lives during this period. There are currently 2,22,255 active cases in the state.

Crying farmer in Nanded, Maharashtra told his ordeal… now the government will help