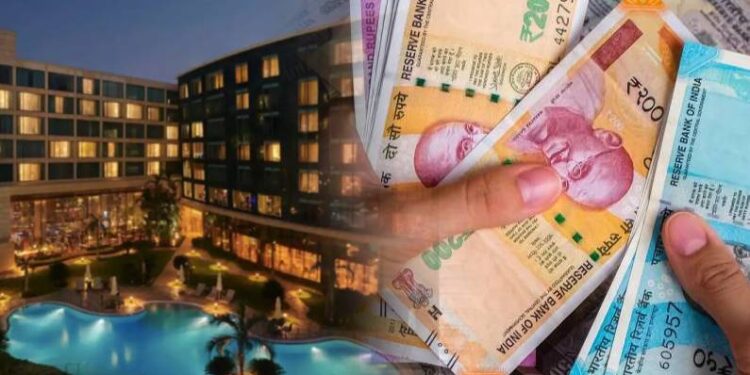 The managers of Hyatt Regency have clarified that they do not have money to run the hotel, to pay the employees, to pay the bank loans.

The managers of Hyatt Regency have clarified that they do not have money to run the hotel, to pay the employees, to pay the bank loans. When the first wave of Corona came last year, the hotel managers somehow managed the hotel. By the time the first wave of Corona went, and the tourism and hospitality industry was somehow recovering, the second wave of Corona arrived. Meanwhile, Hotel Group took a loan from Yes Bank. The company has a debt of 4 crore 32 lakhs. It is getting difficult to repay the loan. Due to not being able to repay the loan on time, the bank has started imposing restrictions on many financial transactions of the hotel. In such a situation it is difficult to pay salary.

Question on the future of 193 employees

Hyatt Regency has five star hotels in many cities of the country. But the hotels of Delhi and Mumbai have the highest fame. Out of these two hotels, it has now been decided to temporarily close the Hyatt Regency of Mumbai. But 193 employees have gone to the Industrial Court against this decision. The court has fixed the next hearing on June 28. Till then the court has directed the company not to fire any employee. The employees say that they were not getting salary for the last two months and then suddenly on Monday it was decided to close the hotel.

The Hyatt Regency in Mumbai is owned by Asian Hotels West. Make it clear that out of the five star hotels operating under the name Hyatt Regency across the country, it has been decided to close only the hotel in Mumbai. The company says that it is now becoming difficult for the company to bear the burden of government taxes, vendors money, bank money and daily expenses of running the hotel.

Also read- Bihar: A loud explosion took place and the madrasa collapsed, fear of explosion, bomb squad on the spot

Also read- ‘Did not go to meet Nawaz Sharif’, after talks with PM Modi, CM Uddhav Thackeray said on politics