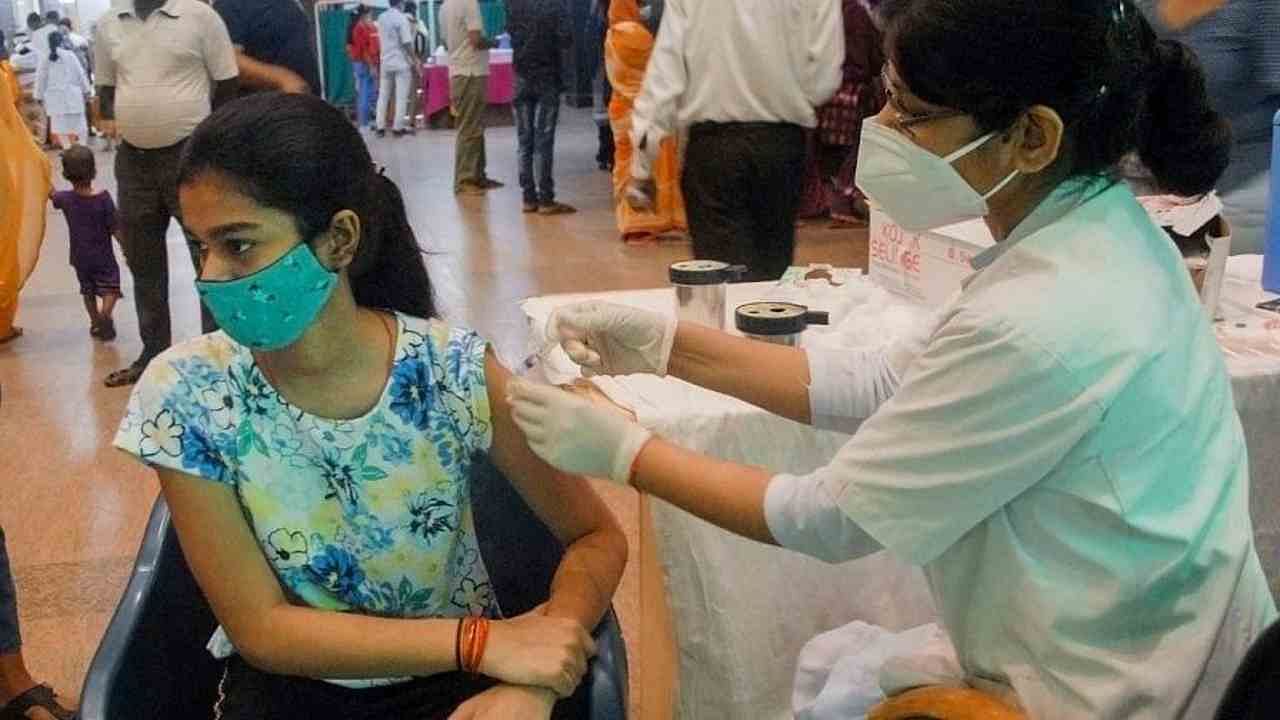 With the arrival of 19,740 new cases of COVID-19 in the country in a day, the total number of infection cases increased to 3,39,35,309 while the patients under treatment (Patients under treatment) The number has come down to 2,36,643 which is the lowest in 206 days. Union Health Ministry (Union Health Ministry) According to the updated data till eight o’clock on Saturday morning, the death toll has risen to 4,50,375 due to the loss of 248 more patients due to corona virus. The daily cases of infection are less than 30,000 for the 15th consecutive day. The Ministry said that the nationwide COVID-19 vaccination campaign (Nationwide COVID-19 Vaccination Campaign) The total doses of vaccines given so far have crossed the 94 crore mark.

The number of patients recovering from this disease has increased to 3,32,48,291 while the death rate was recorded at 1.33 percent. Last year on August 7 the number of infected in the country had exceeded 20 lakhs, on August 23, 30 lakhs and on September 5, more than 40 lakhs. At the same time, the total cases of infection had crossed 50 lakh on 16 September, 60 lakh on 28 September, 70 lakh on 11 October, 80 lakh on 29 October and 90 lakh on 20 November. In the country, on December 19, these cases crossed one crore, on May 4 this year it had crossed two crore and on June 23, it had crossed three crore. 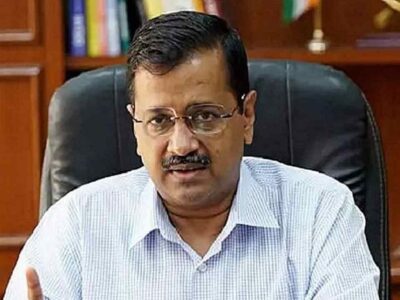 Delhi Chief Minister Arvind Kejriwal (File photo) There is a tussle going on in Delhi ...
By Editorial
October 19, 2021