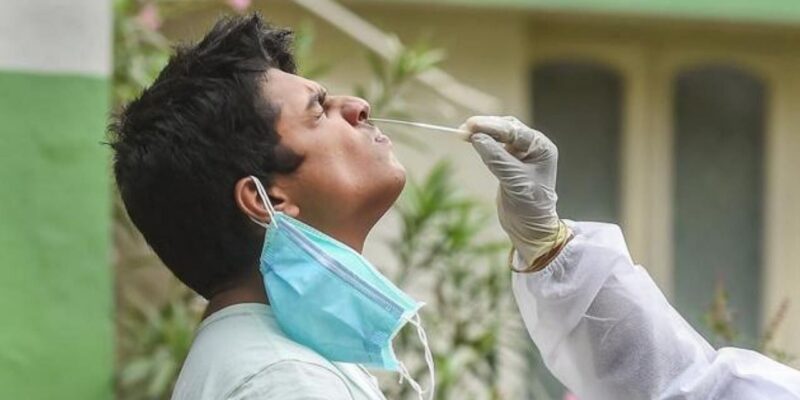 According to the Indian Council of Medical Research (ICMR), 12,83,212 sample tests were done for corona virus in India yesterday, till yesterday a total of 58,25,95,693 sample tests have been done. So far, corona vaccination of 94.70 crore people has been done in India. There are currently 3,39,53,475 cases of corona infection in the country. At present, active cases are less than 1 percent (0.68) of the total cases. These figures are the lowest since March 2020. The recovery rate is currently 97.99%, which is the highest since March 2020. The weekly positivity rate in the country is 1.57 percent, which has remained less than 3% for the last 107 days. The daily rate of infection was recorded at 1.42 percent, which is less than three percent for the last 41 days. So far a total of 58.25 crore tests have been done for corona virus in India.

Also read: Prime Minister Narendra Modi happy on the success of vaccination campaign, salutes those who contributed to it

RCB wants to bid farewell to ‘Captain’ Virat Kohli, players ready to sacrifice everything for the title