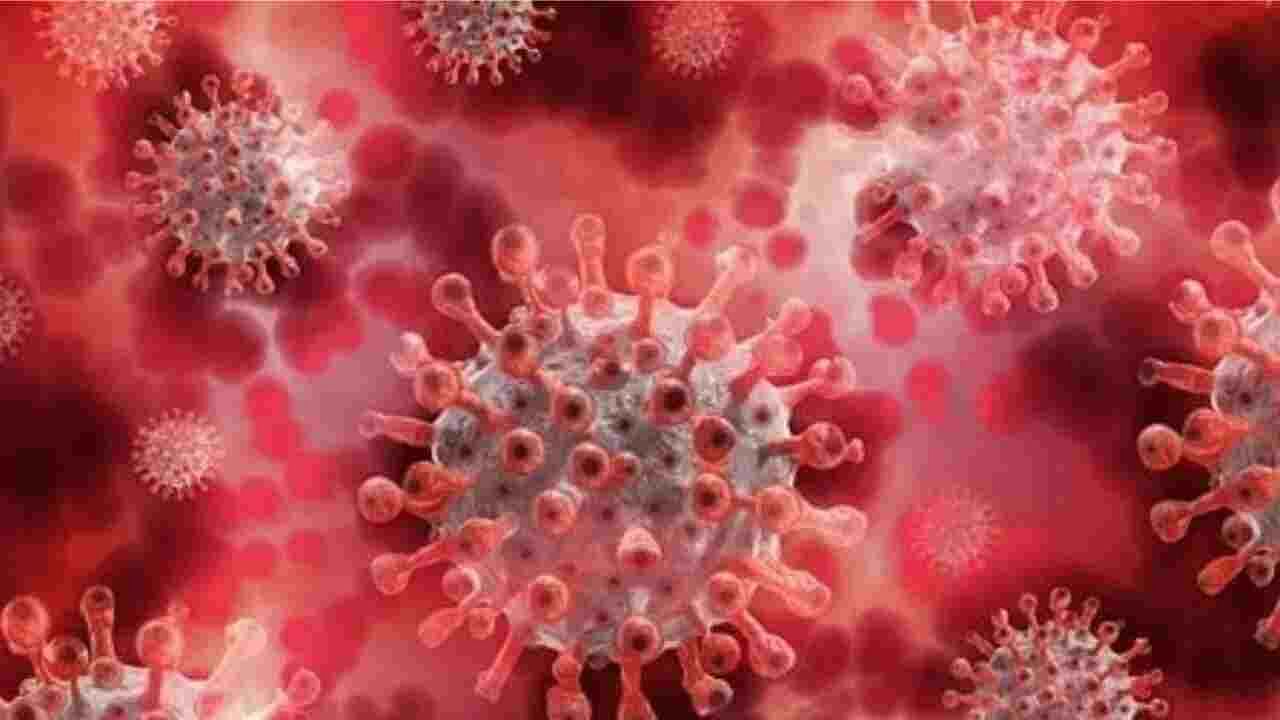 According to the information received by the government, at present 5,75,668 people are under observation in various districts, out of which 5,46,791 are in home or institutional quarantine and 28,877 are in hospitals.

According to the state government’s health department, Kerala saw a slight increase in the number of cases of the coronavirus disease (Covid-19) on Tuesday. When the state recorded 15,876 fresh infections in the last 24 hours. Health department data shows that 25,654 cases of corona have been cured and 129 deaths have been registered in the state. With this, the death toll in Kerala has gone up to 22,779.

The positivity rate came down to 15.12 percent

The number of active cases in the state has gone below the two lakh mark, now it has increased to 1,98,865. The positivity rate has come down to 15.12 percent as compared to Monday’s figures. However, till yesterday 91,885 samples were tested, while today the number has increased to 1,05,005.

full speed of corona in kerala

If we talk about two days ago, a total of 20,240 new cases of corona have been registered in Kerala. There were also 67 people who died in front of this epidemic. Apart from this, 29,710 people had also registered victory over Corona. But still the situation in Kerala is out of control and the cases were also increasing continuously.

There has been a decrease in the cases of corona infection in Maharashtra. A total of 2,740 patients were reported in the state on Monday. After the arrival of new patients, the number of infected people increased to 65,00,617. In the last 24 hours, 27 corona patients died. After the death of these patients, the death toll has increased to 1,38,169. This information has been given by the Health Department official.

At the same time, corona cases are decreasing in the country since September 9. The decline in new cases has been registered for the fifth consecutive day. According to the latest data released by the Ministry of Health on Tuesday morning, 25,404 new corona cases were reported in the last 24 hours. At the same time, 339 corona infected people lost their lives in the last 24 hours. 37,127 people have also been cured of corona i.e. 12,062 active cases have been reduced.

75 crore vaccine doses were given

The Union Health Ministry said that till September 13, 75 crore 22 lakh 38 thousand doses of corona vaccine have been given across the country. 53.38 lakh vaccines were administered on the last day. At the same time, according to the Indian Council of Medical Research (ICMR), 54.45 crore corona tests have been done so far. About 15 lakh corona sample tests were done on the last day, whose positivity rate is less than 3 percent.

Corona in Gujarat: Gujarat government’s important decision in the battle of Corona, night curfew will be imposed in 8 cities till September 25