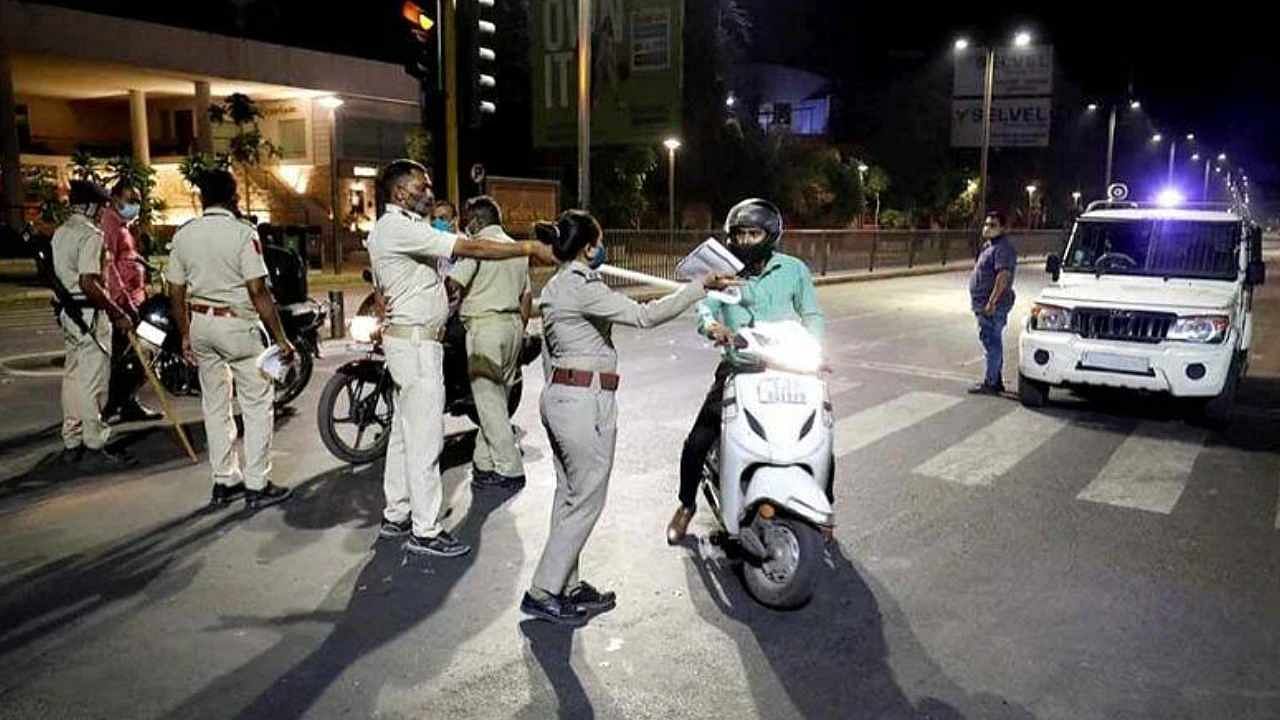 All other restrictions imposed in the final order issued on July 29 will remain in force till September 25, including allowing eateries to function till 10 pm and limiting attendance at public events to 400.

Government of Gujarat (Gujarat) Covid-19 in eight cities (Covid-19The night curfew due to the epidemic was extended on Tuesday till 25 September. Curfew is currently in force in Ahmedabad, Vadodara, Surat, Rajkot, Junagadh, Bhavnagar, Jamnagar and Gandhinagar from 11 pm to 6 am. A government release said that after reviewing the current situation, the state government has decided to extend the night curfew till September 25.

All other restrictions imposed in the final order issued on July 29 will remain in force till September 25, including allowing eateries to function till 10 pm and limiting attendance at public events to 400. In the previous order, Ganesh Chaturthi festival was allowed in public places, in which the height of idols was kept at a maximum of nine feet.

On Monday, 12 new cases of corona virus infection were reported in Gujarat. Since the arrival of new cases, the total number of cases increased to 825,629. An official informed that no patient has died on Monday and the figure is 10,082. At the same time, 16 people have been discharged from the hospital, with which the number of people who have been cured has increased to 815,386. This is 98.76 percent of the total number of infected. There are 161 active patients in the state, whose treatment is going on. So far 5,24,28,148 doses of corona vaccine have been given in the state.

Corona cases in the country

Also read- Schools are opening for classes 1 to 5 in Madhya Pradesh from this date, know details

Ankita Lokhande gave a befitting reply to the trolls about Pavitra Rishta 2, said- I do not feel bad…