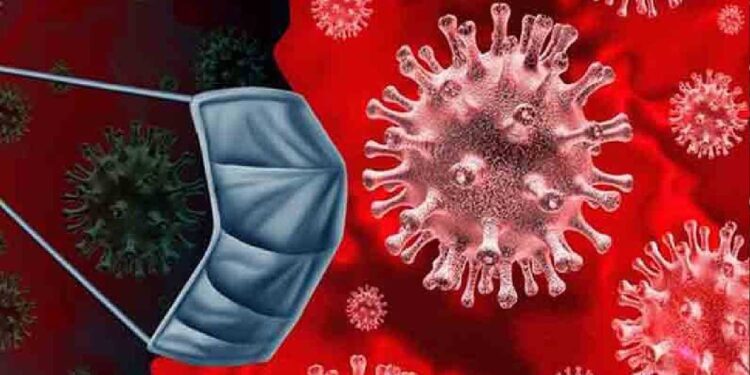 Preparations are underway to include the corona epidemic as a chapter in the school syllabus of West Bengal. It can be included in the health and physical education book of 11th class.

Corona (CoronaThe pandemic has had a profound impact on the education system and schools. The education of children has been greatly disrupted due to the pandemic. Now the school curriculum of West Bengal (School SyllabusPreparations are underway to include the corona epidemic in the form of a chapter. It can be included in the health and physical education book of 11th class. Mamta Banerjee’s government is considering a proposal to include the corona epidemic in class 11th.

According to information received from the sources of the education department of the state, the school education committee is preparing a hypothesis in this regard, which will be sent to the education department for approval. In which topic the chapter on Corona epidemic will be included, it is being brainstormed. An official of the Education Department said that this initiative is being taken to spread awareness among the students about the corona epidemic.

Along with the corona epidemic, there will be changes in the curriculum as well

As new facts emerge from the studies about Corona, the syllabus will also be changed. In which class, what will be taught about Corona, it has not been decided yet. Significantly, for the last two years, the outbreak of corona has spread all over the world. A lot of research is being done about Corona, in which new facts are coming out. Students are the future of the country, so the Education Department believes that it is very important to educate students to fight against Corona in future. This is a very important step in this direction.

CM has announced to open school after Bhai Dooj

Please tell that due to Corona epidemic in West Bengal, the local train is still not running. Offline reading is closed in schools and colleges. However, CM Mamta Banerjee has announced that after Bhai Dooj, if the condition of Corona is good, then the school will be considered for opening. At present, online classes of schools are going on. On the other hand, in recent days, after reining in the corona infection, the figures of corona have started increasing again. This has increased the administration’s concern regarding the third web. In West Bengal, after 752 people were found infected with the corona virus, the total number of infected people increased to 15,56,157. Apart from this, with the death of 14 patients, the number of dead has reached 18,567.

Bengal Corona Update: In a month, the number of corona infections in Kolkata doubled, will the Containment Zone be implemented again!