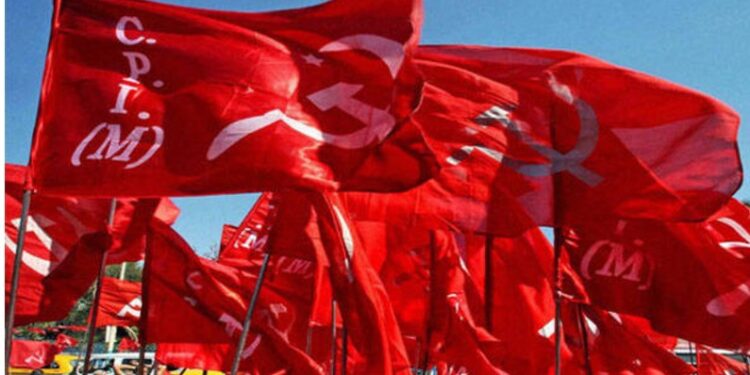 BJP’s state unit general secretary Papiya Dutta has demanded strict action against Saha. “The CPI(M) is provoking people by asking them to take up arms,” ​​he said.

Communist Party of India-Marxist (CPI-M) MLA Bhanu Lal Saha on Tuesday courted controversy by saying that the people of the state should carry sticks and iron rods for self-defense against the “goons of the ruling party”. . This remark of the MLA was strongly opposed by the Bharatiya Janata Party (BJP) and accused the Left MLA of instigating the local people to take up arms to create unrest in the state.

BJP’s state unit general secretary Papiya Dutta has demanded strict action against Saha. “The CPI(M) is provoking people by asking them to take up arms and trying to create unrest in the state,” he told a press conference here. It is illegal and provocative. We want legal action against politicians making such statements.

Saha wrote on Facebook on Tuesday, ‘No matter what age group you belong to. Even if you belong to any gender. Bricks thrown by them. Killing kicks. Keep sticks, sickles, iron rods etc. to face the petrol bombs being thrown. Muster courage to face the attackers. Taking up arms for self-defense is not a crime. It is impossible to protect life and property without confronting them.

He wrote, ‘O youth, become fire. Hundreds of thousands of youth should be ready. Face the goons of the ruling party with courage. Join the people with loyalty and take the lead. Dutta alleged that the CPI(M), which had resorted to “violence and terror” to rule the state for 25 years, was trying to return to power by adopting similar tactics.

He said it is “indecent and inappropriate” to make such a statement by a person who has served as a teacher for years. The BJP said that the opposition party is “instigating violence” at a time when the BJP-IPFT (Indigenous People’s Front of Tripura) government in the state is making all efforts to deal with COVID-19 and provide essential healthcare to the people.

read this also: Monsoon is about to reach Kerala, heavy rain may occur in next 24 hours: Meteorological Department