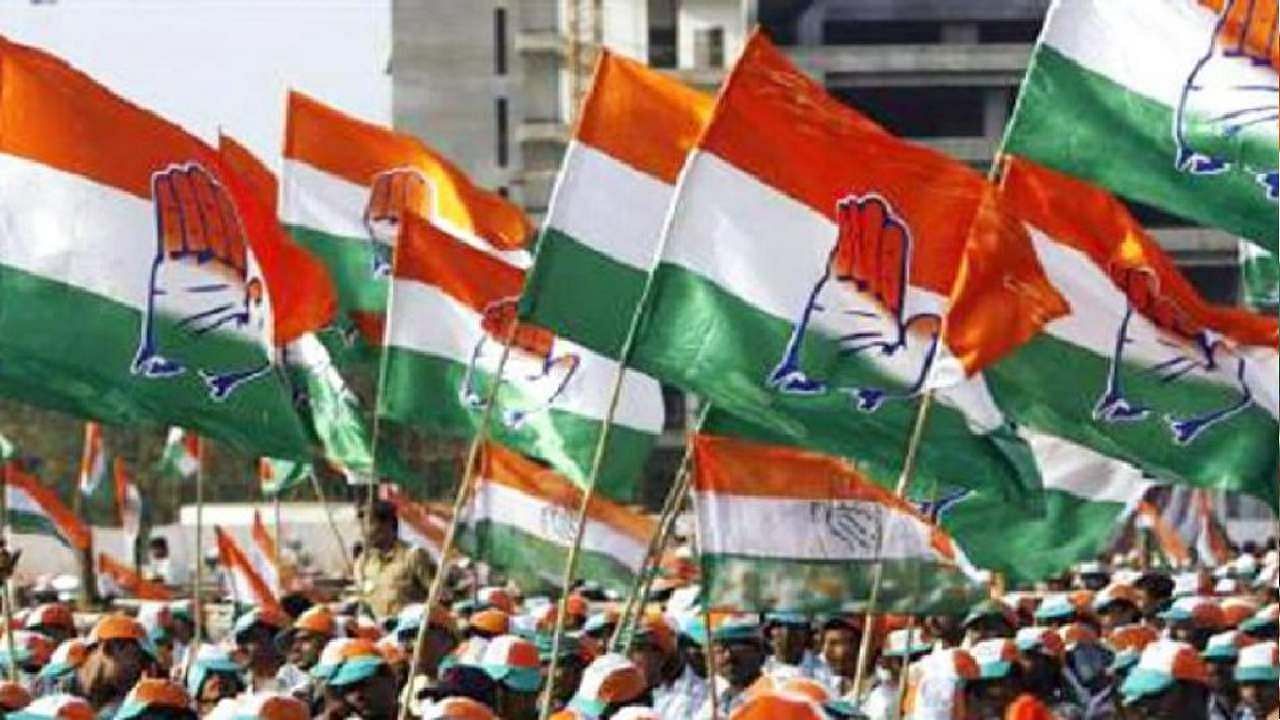 He said that a special training task force has been constituted at the state headquarters since July for the training of the officials, which is continuously carrying out the training work.

Kumar told that in the first phase of ‘Prakshan Se Parakram Mahabhiyan’, the Congress had trained about 25 thousand of its workers. District wise, in the first phase of this 11-day campaign, seven master trainer teams trained Block Presidents, Ward Presidents and Nyaya Panchayat Presidents along with District and Municipal Committee officials in all the districts of the state. Now this campaign is starting in every assembly constituency.

The campaign will be completed in four phases

He said that under this campaign, Congress has started a campaign to train two lakh office bearers through 700 training camps. This campaign will be completed in four phases.

What is Fulzer Soda and How is it Made? Know its easy recipe

KBC: Akshay left the show after winning 6.50 lakhs, Akash Waghmare will play the game tomorrow too