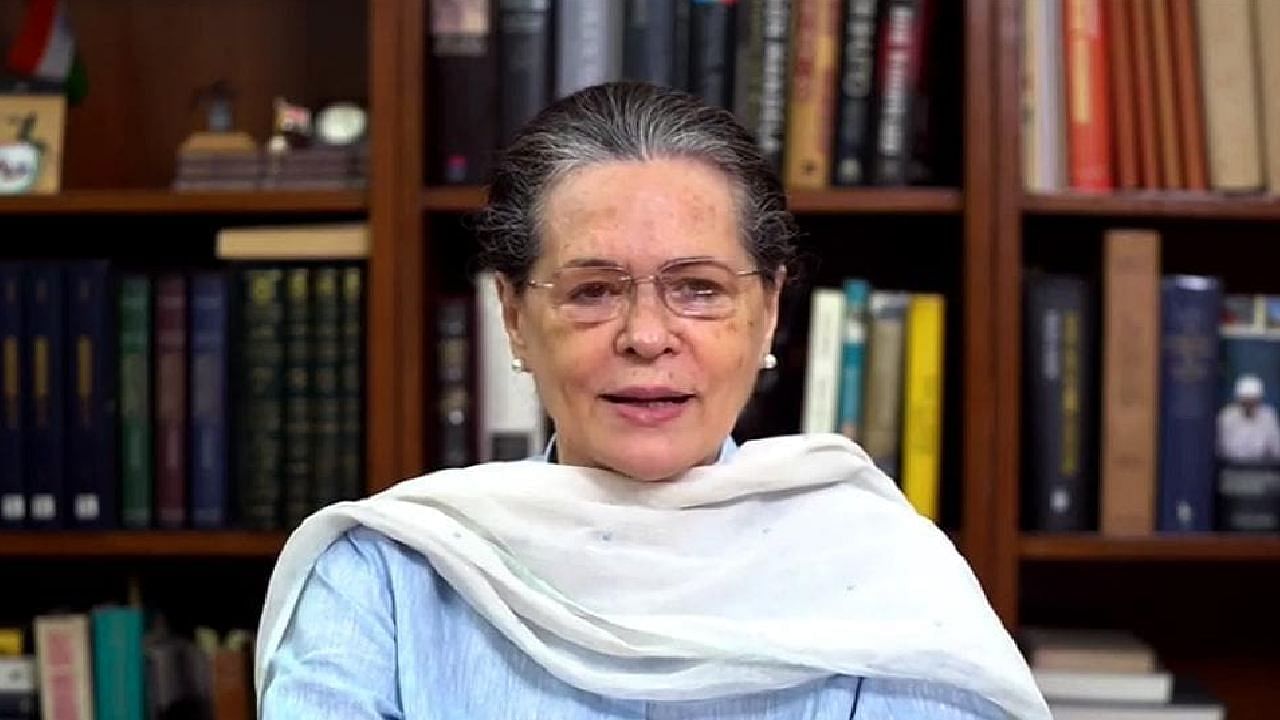 Ripun Bora said, “In the meeting, I said that we should also have a leader to lead the movement going forward, so Rahul Gandhi should be made the president again so that he leads these movements and strongly support the Modi government.” be surrounded.”

In the meeting held on Tuesday of the nine-member committee of the Congress for the movement on national issues, a strategy was made to surround the government on the issue of inflation and unemployment and also to continue the agitation against the Narendra Modi government on these subjects and other issues. The decision was made. In the first meeting of this committee headed by senior party leader Digvijay Singh, Ripun Bora and Udit Raj also raised the demand for Rahul Gandhi to be made the Congress President again.

Sources said, “Many major issues were discussed in this meeting. At present, it has been decided that the government will be surrounded on the issues of inflation and unemployment. On both these issues, Congress President Sonia Gandhi will decide on the programs related to the movement. ”He said that social organizations will also be taken along to surround the government on various issues. On the other hand, Ripun Bora, former president of the Assam Pradesh Congress Committee said, “In the meeting, I said that we should have a leader to lead the movement going forward, so Rahul Gandhi should be made the president again so that he can lead these movements.” Take the lead and the Modi government should be strongly surrounded.

According to him, former MP Udit Raj also made this demand. Congress General Secretary Priyanka Gandhi Vadra was also present in this meeting, who is a member of this committee. “The government should be ready to call an all-party meeting, in which all leaders of both the communities should participate. The government should end this tension. There are people who are waiting for this opportunity to destroy Kerala. We request everyone time and again not to fall in their trap.

Here, former Congress President Rahul Gandhi on Tuesday took a veiled attack on Uttar Pradesh Chief Minister Yogi Adityanath in the backdrop of his ‘Abba Jaan’ statement and said that ‘whoever hates, how can he be a Yogi’. On the other hand, Yogi Adityanath’s office hit back at the Congress leader, saying that if it is hate to run bulldozers on the empire of criminals, then this hatred will continue unabated. Rahul Gandhi, in a veiled attack on Yogi, tweeted, “Who hates, what kind of Yogi!” Taking a jibe at this, the Chief Minister’s office tweeted, “Jinke rahi bhavna jaisi. Lord Murti Tinh looked like that. And yes Mr. Rahul! If it is hate to bulldoze the empire of criminals and miscreants, then this hatred will continue unabated.

Yogi made the remark of ‘Abba Jaan’ while addressing a program in Kushinagar, Uttar Pradesh on Sunday. In an indirect reference to the previous Samajwadi Party government, he had said, “Those who say ‘Abba Jaan’ used to rob the jobs of the poor. The whole family used to go out for recovery with a bag. Those who called Abba Jaan used to digest the ration. Ration used to reach Nepal and Bangladesh. Whoever swallows the ration of the poor today will go to jail.” Rahul Gandhi targeted the BJP government in the state in a Facebook post on the completion of one year of the alleged gang rape and murder of a Dalit girl in Hathras.

Also read- Once again in Maharashtra, the issue of UP, Bihar and provinces heats up, BJP leader files complaint against CM Uddhav Thackeray at police station

America: Has told the Indian government that it is very important to pursue climate goals, said John Kerry