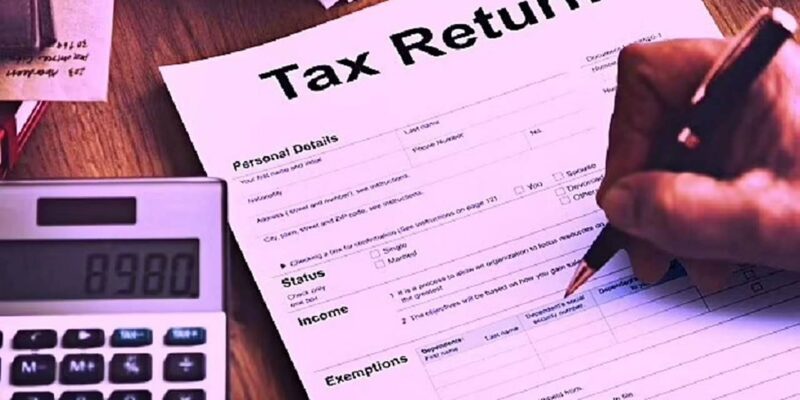 Many people have a dilemma regarding which form they have to fill in order to file Income Tax Return (ITR).

Income Tax Return (ITR) Forms: Many people have a dilemma regarding which form they have to fill in order to file Income Tax Return (ITR). It depends on many things like the type of income of the person. For example, there is a separate form for salaried people and separate for businessmen and professionals. Let us know about different forms, from which you can get information about which form to fill.

If you are a salaried person and your total income for the financial year 2020-21 is up to Rs 50 lakh, then you have to fill ITR-1 form. Keep in mind that pension income is also included in the salary.

If your salary income is more than Rs 50 lakh, then you can use ITR 2. Now ITR-2 can be used even if you have income by way of capital gains, income from more than one house or foreign income or you are the owner of foreign assets. If you have directorship in any company or you have unlisted equity shares, you should use ITR-2 to file returns.

This form is for businessmen and professionals who are not earning any salary income. Even if you are a partner of a company, you should use Form ITR-3.

ITR-4 can be used by both Resident Individuals and HUFs who had income from their profession or business in the previous financial year, but want to go for Presumptive Income Scheme (PIS) to calculate their income tax liability. According to sections 44AD, 44AE and 44ADA of the Income Tax Act, 1961, those businesses can use the business whose total turnover was less than two crore rupees. It can also be used by qualified professionals whose total receipts during the previous financial year are less than Rs 50 lakh. The biggest advantage of choosing PIS is that you do not need to maintain books of accounts,

Under the PIS scheme, businesses can estimate their net income at the rate of 6 per cent of the total turnover. This can be done at the time, if the total receipts have come through digital means of payment. In case of cash receipts, this rate will be 8 per cent. On the other hand, professionals like doctors, lawyers, architects and interior designers who opt for PIS will have to declare 50 per cent of the total receipts during the financial year as profit and will be taxed accordingly. However, both businessmen and professionals can voluntarily declare their income at a higher rate than is mandated under the scheme.

Keep in mind that if the turnover of the business of the person is more than two crore rupees, then he cannot choose PIS. So, in such a situation, ITR-3 will be applicable instead of ITR 4. Apart from this, the total income to be filed using ITR-4 should not exceed Rs 50 lakh.

read this also: Railways made big changes to increase safety in trains, know how your journey will become more safe now

The money of Prime Minister Kisan Samman Nidhi Yojana will not come in the account of 55 thousand farmers of Uttar Pradesh, know what is the reason