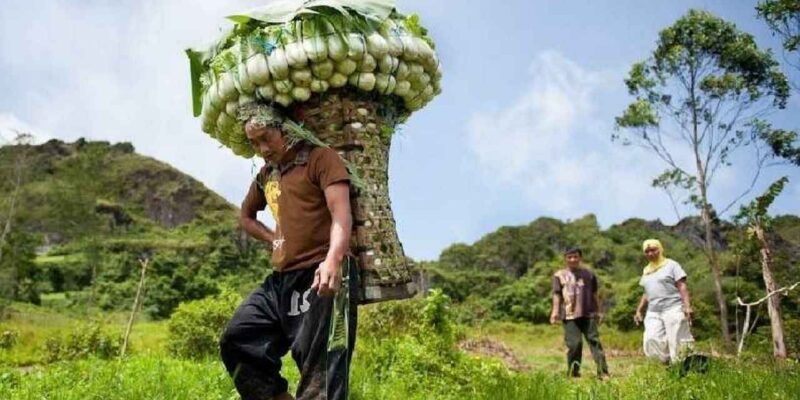 There are many possibilities in the field of agriculture. In the era of information revolution, there is no dearth of information. Access to internet in villages and smartphones in every hand has also worked to enrich the agriculture sector. This is the reason that in today’s time farmers are not limited to only traditional farming and grain production. They are trying out new options. In this they are not only getting success but the income is also increasing rapidly.

The youth Agriculture Extension Officer (AEO) of Narayan Raopet along with some progressive farmers started this campaign. Today many other farmers have also joined it. Talking to Telangana Today, AEO T Nagarjuna said that in 2020, together with some farmers, we had successfully cultivated 33 varieties of seeds.

As a result of that, a large number of farmers joined it this year. According to Nagarjuna, 7 out of 33 varieties are being cultivated by the farmers here in large quantities. All these are improved and disease resistant varieties of paddy. He said that some indigenous or traditional varieties, such as black rice and brown rice, are in great demand in the market.

AEO Nagarjuna said that at a time when farmers are struggling to sell their traditional paddy varieties and they are not even getting fair price for it. In such a time, the cultivation of black and brown rice can be beneficial for the farmers. Due to the demand in the market, they will not have to worry about selling them and they are sure to get a good price.

He said that we are getting the support of Rytu Coordination Committee in this work. Together with some farmers, we have given it the form of community seed bank. Joining this, farmers are now cultivating seeds in large numbers instead of grains. Due to this their income is increasing significantly.

Also read- Excess amount of moisture in paddy became a cause of concern for farmers and arhtiyas, accusing procurement agencies of arbitrariness

‘When the country is under threat, one should think out of politics’, Amarinder retaliates on CM Channi for increasing the scope of BSF