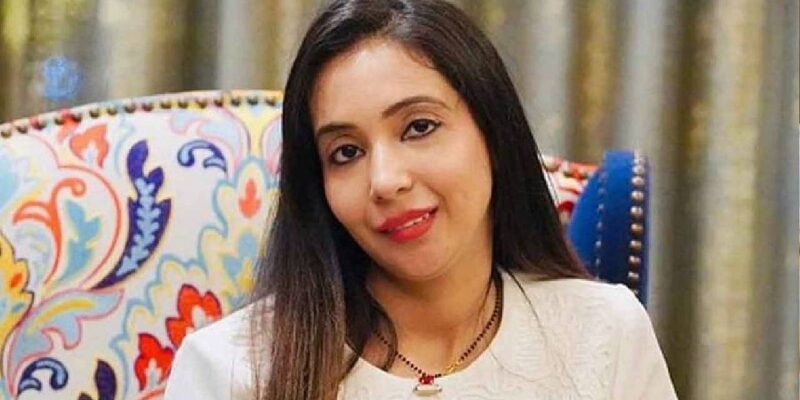 Rujira Banerjee had filed a petition in the High Court challenging the order of Delhi’s Patiala Court. Rujira challenged the order of the Patiala House Court in the High Court, claiming that he had never violated any rule. He had responded in a timely manner to the summons sent by the Enforcement Directorate, the agency’s probe into financial misappropriation of the Centre.

Rujira Banerjee had filed a petition in the High Court

ED had sent summons on September 19, did not appear

Summons were sent on September 19, but Rujira said she did not appear for personal reasons. So ED filed a petition in Patiala House Court. At that time Rujira had appeared through video conferencing, but the court had directed her to appear physically on October 12. Let us tell you that on 6 September, Abhishek Banerjee had appeared in the ED office in Delhi. The ED questioned him for 9 hours. After that, on being summoned again, Abhishek Banerjee had moved the Delhi High Court. Abhishek Banerjee had challenged the summons sent to him in the case by the ED probing the coal scam in the Delhi High Court. In the petition, Abhishek Banerjee has demanded from the court that the summons sent by the Enforcement Directorate to him and his wife Rujila for questioning in Delhi be quashed, but the court refused to grant them relief. The ED had summoned him under Section 50 of the Anti-Money Laundering Act (PMLA).

Lebanon: Amidst the ‘energy crisis’, a massive fire broke out at the oil facility, rescue workers engaged in evacuation