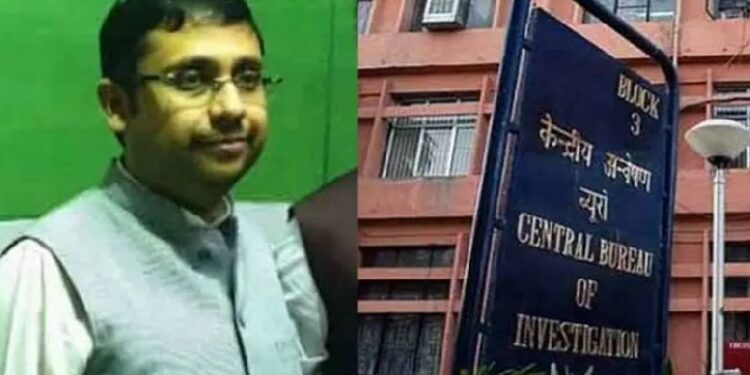 According to CBI sources, Vinay Mishra handed over his Indian passport to the Indian Embassy in Dubai on December 22 last year after escaping from Kolkata.

Vinay Mishra, who came into the limelight during the CBI investigation of cattle and coal smuggling during the West Bengal Assembly Election, accused fugitives Nirav Modi, Mehul Choksi. acquired foreign citizenship as such. According to the Central Bureau of Investigation (CBI), accused TMC leader Vinay Mishra has acquired the citizenship of Vanuatu, an island in the Pacific Ocean.

Let us inform that the youth leader of TMC was accused of smuggling cow and coal about six months ago, since then he is absconding. He is said to be close to Abhishek Banerjee, the MP nephew of Bengal CM Mamta Banerjee and the party’s national general secretary. The CBI had requested Interpol to issue a Red Corner notice to find Vinay. Late last month, the international police agency Interpol accepted the CBI’s application and issued a red corner notice against Mishra.

Indian passport handed over in Mumbai on 22nd December

According to sources, Vinay Mishra handed over his Indian passport to the Indian Embassy in Dubai on December 22 last year after escaping from Kolkata. The CBI claimed that Vinay had told the Indian Embassy that he was submitting his Indian passport as he is a citizen of Vanuatu, an island in the Pacific Ocean. CBI has started investigation of this information. The Ministry of External Affairs has been contacted.

According to the investigating agency, Vinay Mishra is running from one country to another using a foreign passport. The CBI claimed that it was possible to trace Mishra’s whereabouts if he had gone to a foreign airport as the Interpol had issued a red corner notice against him. Meanwhile, the CBI has filed a petition in the Asansol Special Court seeking attachment of Vinay Mishra’s property.