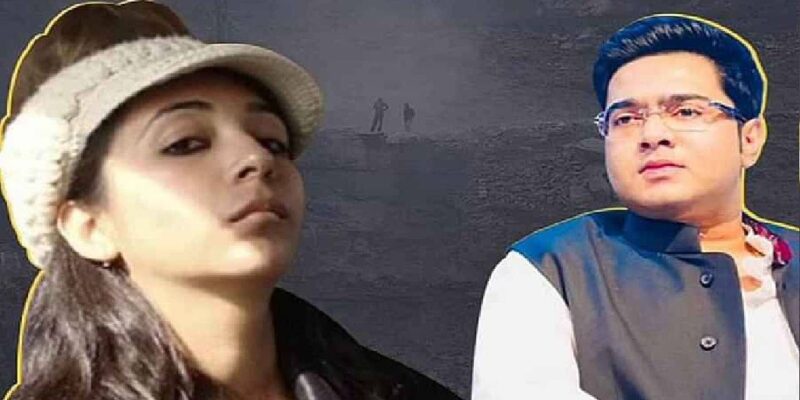 On September 19, the ED was summoned, but Rujira Banerjee did not appear due to personal reasons. So the ED filed a petition in the Patiala House Court. At that time Rujira had appeared through video conferencing, but the court had directed her to appear physically on October 12.

Rujira Banerjee has challenged the order of the Patiala House Court in the High Court, claiming that she has never violated any rule. He has responded in a timely manner to the summons sent by the Enforcement Directorate, the agency probing financial misappropriation. He didn’t break any conditions. The second argument has been made that if a woman is called outside her area for investigation, a preliminary investigation is required first. Abhishek’s wife has claimed that the ED has not done any preliminary investigation in this case. Keeping both these arguments in mind, Rujira Banerjee has challenged the order of Patiala House Court to appear in person in the High Court.

Let us inform that Rujira Banerjee was summoned by the Central Investigation Agency Enforcement Directorate (ED) in the coal scam. She was summoned several times before this, but she did not appear. The investigating agency alleges that despite repeatedly sending summons, she is not appearing. In this case, the ED had approached the Patiala House Court. In view of this, the Patiala House Court had summoned Rujira to the court. Summons were sent on September 19, but Rujira said she did not appear for personal reasons. So ED filed a petition in Patiala House Court. At that time Rujira had appeared through video conferencing, but the court had directed her to appear physically on October 12.

ED had also summoned Abhishek under the Anti-Money Laundering Act

West Bengal: Dilip Ghosh returned the security of Mamta government, will continue to get Y + category security of the central government

Sitting on the bank of the canal, the woman started falling asleep, suddenly an 11-foot crocodile attacked; know what happened then