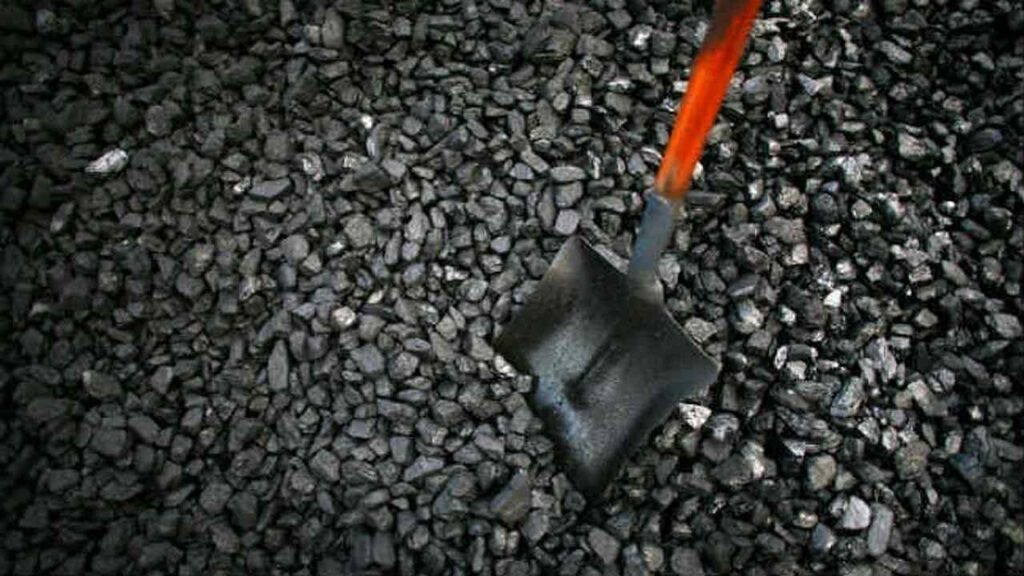 Public Sector Coal India Ltd. Ltd. on Monday said it has increased the supply of coal to power plants across the country to 15.1 lakh tonnes per day in the last four days of the current month. The company said that it is making adequate arrangements for the transportation of coal. This statement of Coal India assumes significance amid reports warning of power crisis due to shortage of coal in the country.

CIL said that it is making all efforts to bridge every possible demand-supply gap. With the further increase in reserves of 40 million tonnes, there will be no problem of coal availability. The total supply during October (till Sunday) has reached 17.3 lakh tonnes per day, which is 10 per cent higher than the corresponding period last year. SN Tiwari, Director (Marketing), CIL said, “Our aim is to further increase the supply for the power sector, which we hope to achieve after the puja…” Contribution of more than a percent.

Earlier there were reports that due to shortage of coal, there could be a power crisis in the country. After this came a statement from the Ministry of Coal. “The Ministry of Coal assures that the country has sufficient reserves of coal to meet the requirement of power plants,” the ministry said in a statement. Because of this, the possibility of power crisis is completely wrong. Coal Minister Pralhad Joshi tweeted, ‘Reviewed the status of production and supply of coal in the country. I want to assure everyone that there is no possibility of interruption in power supply. Coal India has 43 million tonnes of coal reserves at its headquarters, which is equivalent to 24 days’ coal demand.

What did the Ministry of Coal say?