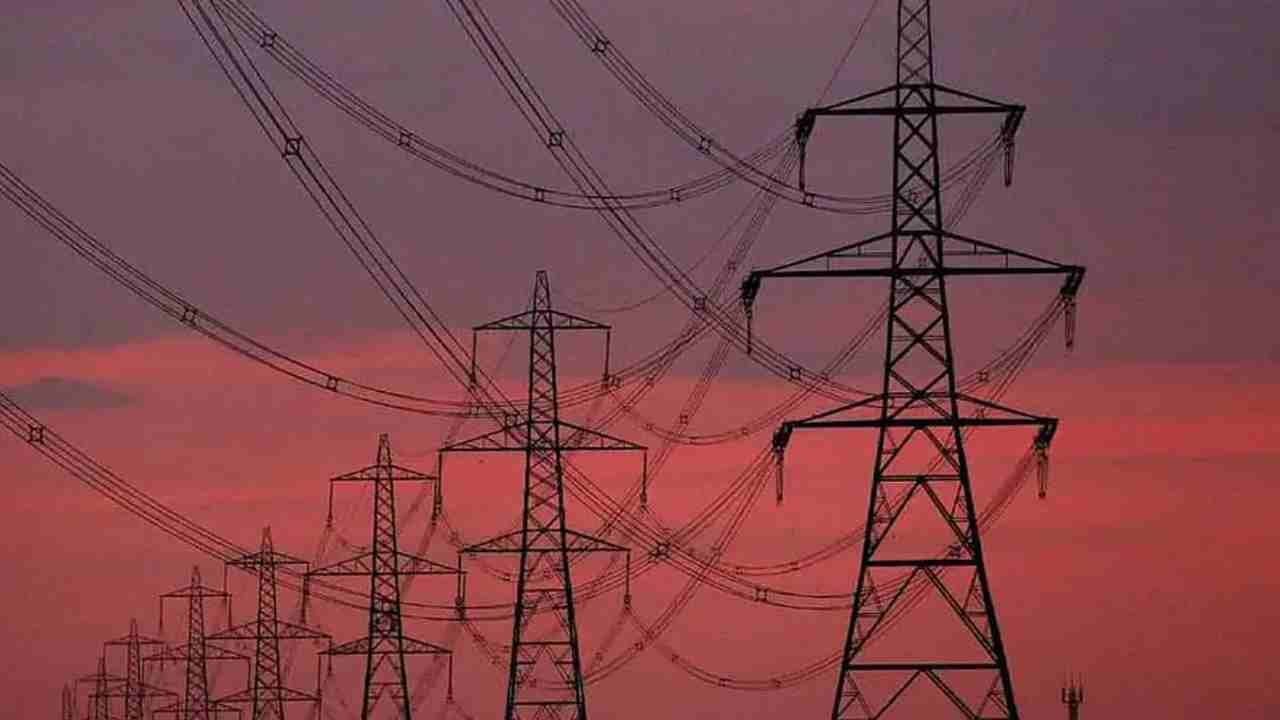 Electricity production continues to decline due to coal crisis

The situation in some states is looking very bad amidst the increasing heat. For example, in West Bengal, only 5% of available coal standard stock, Tamil Nadu 7%, Rajasthan, Maharashtra and Madhya Pradesh 14%, Uttar Pradesh 19%, Gujarat 23%, Karnataka 16% and Andhra Pradesh in 11%.

Scorching heat in most parts of the country (heatwaveThere is a lot of pressure on the power companies due to the continuous increase of ) and the huge demand for electricity. coal shortage (coal crisisIn view of the power crisis due to this, the state power distribution companies have resorted to power cuts between five and eight hours in some states. Electricity demand in the plains in a few days compared to the same time last year (power demand) has registered an increase of up to 30%. Officials say that the government has to struggle a lot to ensure adequate coal supply to thermal power plants.

Power demand is likely to increase further in the coming week, with the India Meteorological Department (IMD) predicting a severe heat wave till May 2, with maximum temperatures of 45 degrees Celsius in states like Madhya Pradesh, Rajasthan, Odisha and Maharashtra Can exceed Celsius. On Tuesday itself, the maximum temperature was recorded above 42 degree Celsius at many places in the country.

Thermal power plants account for 70% of the country’s power generation capacity of 3,99,496 MW and according to the website of the Ministry of Power, they are running 30-40% below their generation capacity due to shortage of coal. The power ministry has also highlighted the lack of rakes (train coaches designed to transport coal) to carry coal to power plants, as some states like Uttar Pradesh carry coal via trucks.

In an interview to news agency PTI on Sunday, Coal Secretary AK Jain attributed the low stock of coal in power plants to several factors. He said that due to the boom in the economy after the COVID-19 epidemic, the demand for electricity has increased, such as early summer this year, increase in the prices of gas and imported coal and sharp fall in power generation of coastal thermal power plants. Factors are responsible for this.

Big reason for mismatch between demand and supply of electricity: Coal Secretary

AK Jain said, ‘This is not a crisis of coal but a mismatch of demand and supply of electricity. The crisis has been compounded by the steep decline in gas-based power generation in the country. He said that many measures are already being taken to increase the total power supply in the country. Jain said, “Some thermal power plants in India were built along the coast to use imported coal, but due to the increase in the price of imported coal, those plants have reduced coal imports. In such a situation, the coastal thermal power plants are now producing only about half of their capacity.

Yesterday on Tuesday, the quantity of coal available at power plants was 33% of the standard stock, which means they have stock for a week. The standard stock level has fallen five percentage points since April 11 and three percent since Friday. Standard coal stock refers to the amount of coal required to run a power plant at 85% Power Load Factor (PLF) or capacity for 26 days.

According to the website Hindustan Times, the situation is looking very bad in some states amid the increasing heat. For example, in West Bengal, only 5% of available coal standard stock, Tamil Nadu 7%, Rajasthan, Maharashtra and Madhya Pradesh 14%, Uttar Pradesh 19%, Gujarat 23%, Karnataka 16% and Andhra Pradesh in 11%. According to officials in these states, they do not have enough coal to run power plants for more than three to five days.

However, an immediate coal crisis can be averted as the country’s largest supplier of electricity, National Thermal Power Corporation, is maintaining 55% standard coal stock and coal mining states like Chhattisgarh, Jharkhand and Odisha are not facing coal shortage. is falling. The Chhattisgarh government, in a statement, said that they have coal stock for 13-14 days and all coal-fired plants are running at more than 80% PLF, which is much higher than the PLF of 35-60% in some other states. is more. Odisha is also able to meet its daily power demand of 4,150 MW.

The daily coal report of the Ministry of Power shows that 105 out of 165 power plants in the country have short supply of coal, which is less than 25% of the standard stock. A senior Rajasthan government official said power generation in thermal plants has declined by 25-30% due to non-availability of sufficient coal, especially in plants run by state governments. For example, in Rajasthan, against a capacity of 10,110 MW, thermal power plants are generating only about 6,000 MW of electricity. Against the installed capacity of 5,680 MW thermal power in Punjab, only 3350 MW is being generated.

Even though there has been an increase in supply from renewable energy sources like hydro, it is not enough to meet the decline in electricity generated by thermal power plants. In its daily report, the Central Electricity Authority said that the problem is that plants with a capacity of about 70,000 MW (out of a total thermal capacity of 2,36,108 MW) are closed due to maintenance or other reasons.

Electricity demand in the country has increased from 179,098 MW in February to 191,834 MW on Monday this week, clearly showing consumption in hot states like Rajasthan, Uttar Pradesh, Tamil Nadu, Telangana and Madhya Pradesh. Rajasthan’s Energy Secretary Bhaskar A Sawant said that there has been an increase of 31% in the demand of electricity as compared to the same period last year. A Madhya Pradesh official said that there has been a jump of about 30 per cent in demand.

UP Power Corporation Limited (UPPCL) chairman M Devraj said it was true that thermal plants were not able to maintain coal stock as per norms, but claimed that it was not affecting the normal power generation in the state. .