CM Yogi Adityanath made a model plan for 75 districts of the state, ministers will go to 18 mandals and prepare a report 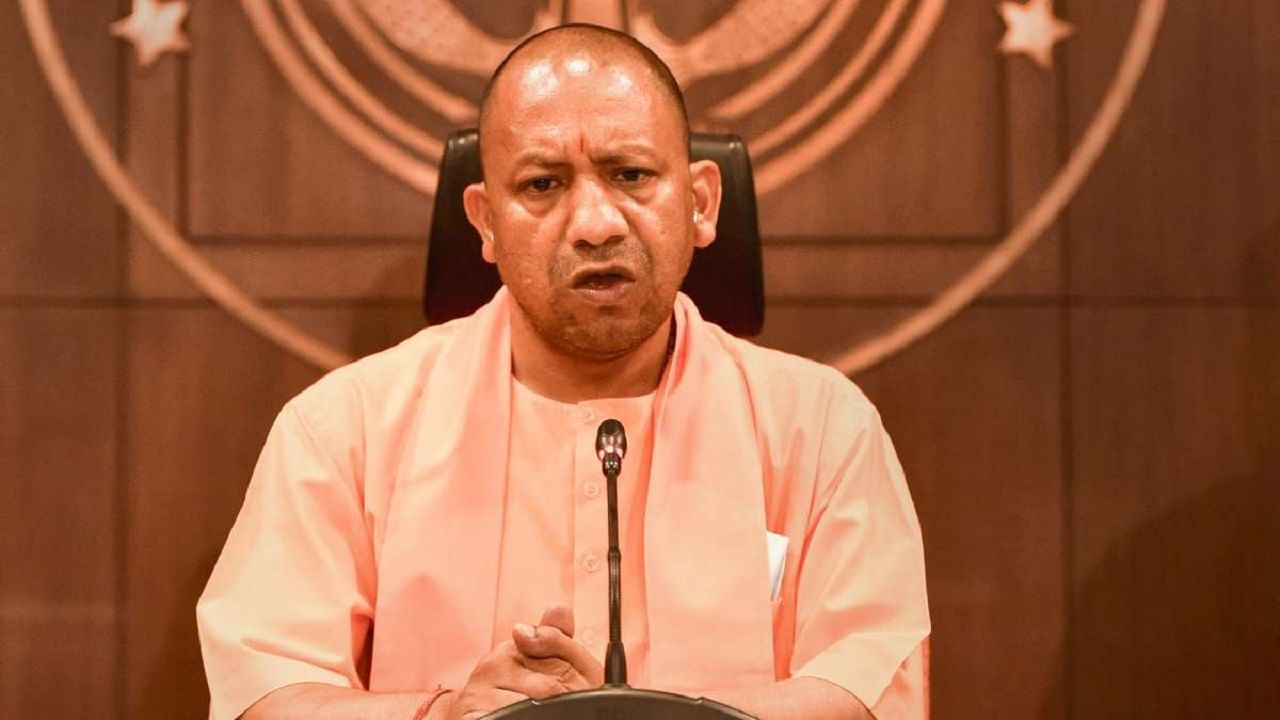 Under the plan of CM Yogi Adityanath, each team will stay in each division for 72 hours and will prepare a report after visiting different districts. On the basis of this report, plans will be made for the development of the district.

During the review of the action plans of various areas in the state, Chief Minister Yogi Adityanath said that a draft has been given for the overall development of the state and under which ‘Model District Plan’ will be done for every district. There will be brainstorming under the model plan and a thorough study of the problems of every district will be done and a report will be prepared for that. CM Yogi has instructed cabinet ministers to go to the film for this ambitious plan. Under the chairmanship of cabinet ministers, 18 teams are being prepared for 18 circles and a program will be done for 18 weeks.

Minister will examine the possibilities of development

Under the plan of CM Yogi Adityanath in the state, each team will stay in each division for 72 hours and will visit different districts and prepare the report. Along with this, one to one will be done with the public. His opinion will be taken for the development of the district. Along with this, the minister will also see where and how much the possibilities of development are there. Separate reports of these teams of ministers will be given to the nodal officers of 75 districts.

There will be a separate model plan for every district

According to the instructions of CM Yogi, a model plan will be prepared for every district of the state and on this basis development plans will be started for the district, after preparing the plan, the nodal officer will prepare an action plan within 15 days and inform that the district How to implement model plan in

Yogi government is focusing on Mission-2024