CM Yogi Adityanath gave strict instructions to the ministers about making a statement on Nupur Sharma, stay in dignity and do not make controversial statements 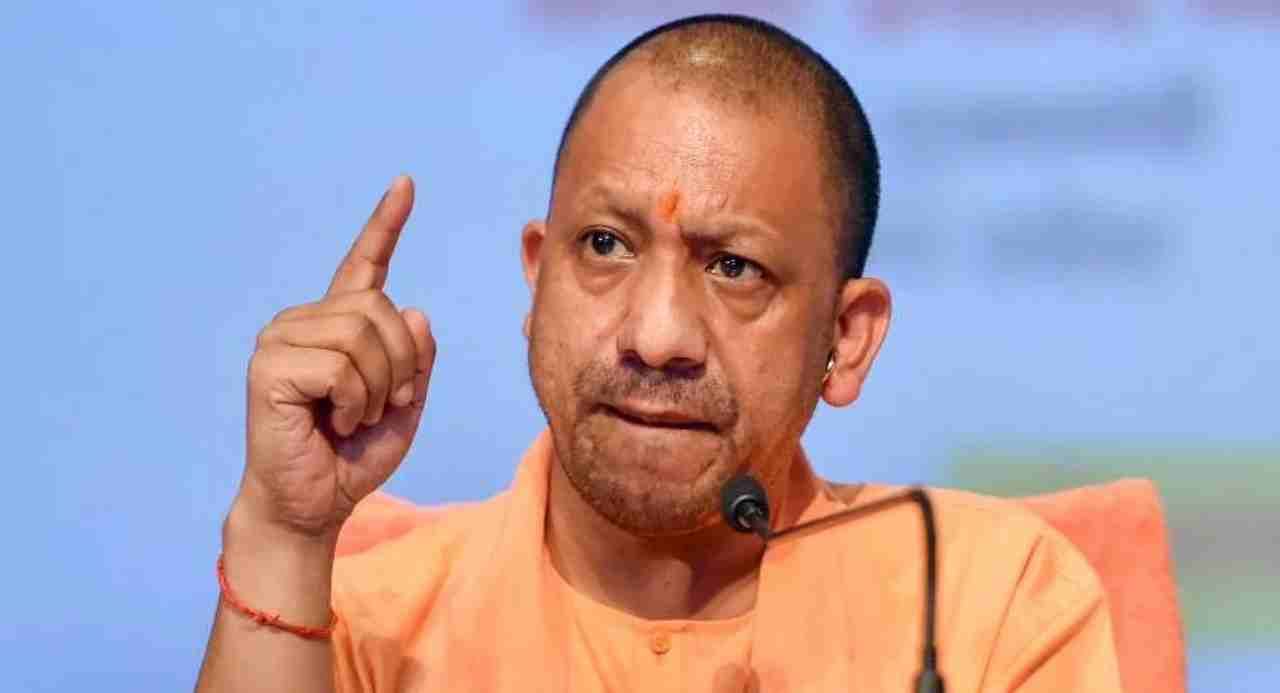 Violence broke out in several cities of Uttar Pradesh after Friday prayers on Friday after former BJP spokesperson Nupur Sharma’s statement regarding Prophet Mohammad. After which now UP Chief Minister Yogi Adityanath has given clear instructions to his ministers that he will not make any statement regarding Nupur Sharma. The CM has categorically refused any of his ministers to make a statement on this matter. He said that now no one will say anything on this. Actually, before the cabinet meeting on Tuesday, CM Yogi had called a meeting of the Council of Ministers.

By-elections are to be held in Azamgarh and Rampur. In such a situation, the Yogi government has started preparations for the by-election with full force. In the cabinet meeting, under the leadership of Minister of Finance and Parliamentary Affairs Suresh Khanna, the ministers of Western UP have been stationed in Rampur. At the same time, it has been decided to deploy the ministers of Awadh and Purvanchal under the leadership of Agriculture Minister Surya Pratap Shahi for election campaign and management in Azamgarh.