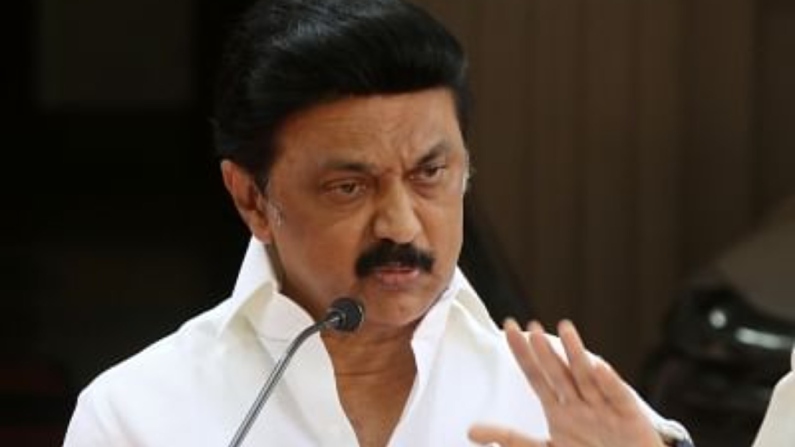 AIADMK leader K. Palaniswami said, “The students did not prepare well for the NEET exam as the DMK government had said that NEET would be abolished. We did a walkout in protest against this. However, we will support this proposal brought on NEET.

Former Tamil Nadu CM and AIADMK leader K. Palaniswami said, “The students and their parents were completely confused about the conduct of NEET exam. The DMK government has no clear stand on NEET. Yesterday a student Danush had committed suicide. DMK is responsible for this. He said, ‘The students did not prepare well for the NEET exam, because the DMK-government had said that NEET would be abolished. We decided to walkout in protest against this. However, we will support this proposal brought on NEET.

Students didn’t prepare well for the exam as DMK-govt said that NEET will be scrapped. We have decided to walk out in protest. We will support NEET resolution: Former Tamil Nadu CM & AIADMK leader Edappadi K Palaniswami (2/2)

Student commits suicide due to fear of not passing the exam

A student committed suicide on Sunday even before appearing for the NEET exam in Salem, Tamil Nadu. The 19-year-old student was found dead in the house. Police officials suspected that the student had committed suicide out of fear of not passing the exam, as he was about to give the exam for the third time. A tussle has started between the political parties of the state regarding this incident. The AIADMK has blamed the DMK regime for the death of the student. While Stalin targeted the central government for its obstinate attitude on this matter. Stalin alleged that the Center does not understand the huge hardships caused to the students by NEET and its “carelessness” and “stubbornness” are responsible for the suicides of the students.

Till now many NEET aspirants have committed suicide

Condoling the death of the candidate, Stalin said that our legal struggle against NEET now begins after taking over the reins of the government. He said that it is the responsibility and duty of the state government to create a good future for the students and realizing this their struggle will continue till the central government cancels the NEET. The Tamil Nadu Chief Minister said that his government would reach out to its counterparts on the issue and seek the support of all other states. He said that he was confident that he would win. In fact, fearing the result of the national examination for admission to medical colleges has so far allegedly committed suicide by many aspirants from Tamil Nadu.

Health Tips: To avoid dengue fever, include these things in the diet, it will help in increasing platelets