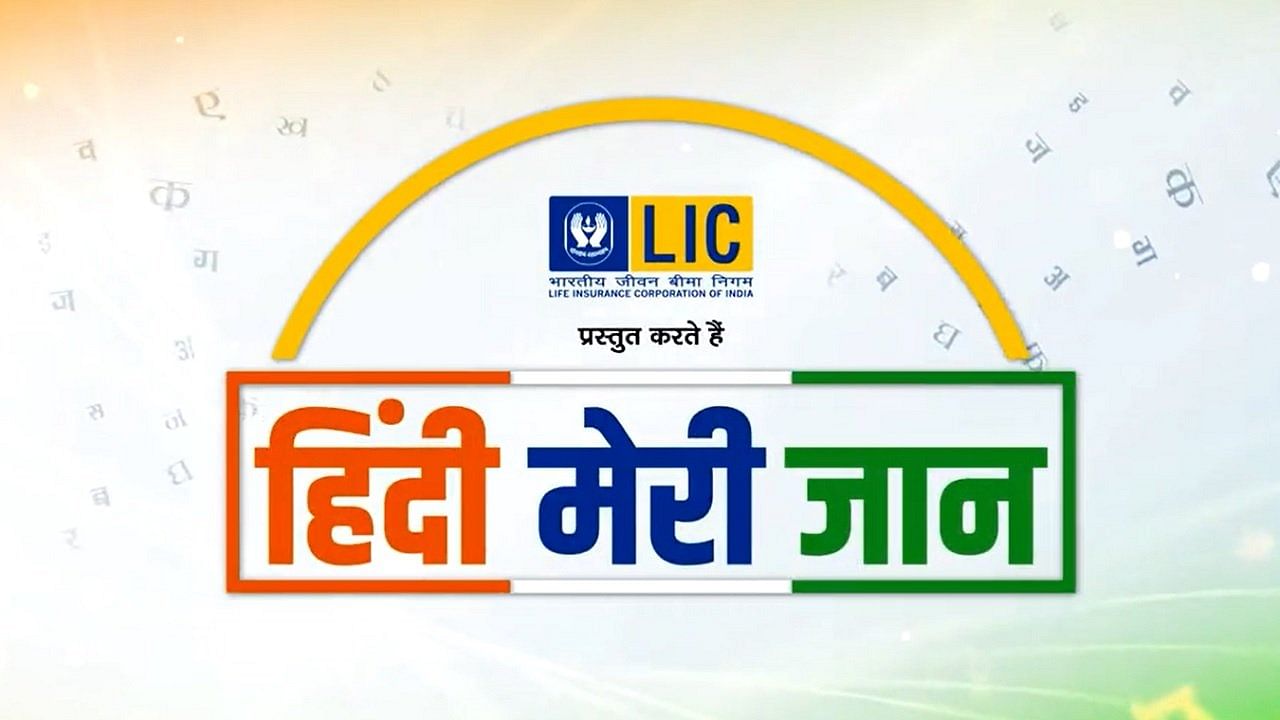 In the session ‘Cinematic Prayog Hindi Ko Laga Rog’ of NewsNCR’s program ‘Hindi Meri Jaan’, Surendra Sharma said, it is true that English fills your stomach, because you get employment from it. But it is equally true that if you are getting a car from English, then Hindi gives you culture.

On Hindi Diwas, the veterans spoke openly in the session ‘Cinematic Experiment Hindi Ko Laga Rog’ of the program ‘Hindi Meri Jaan’ organized by TV 9 Bharatvarsh. Lok Sabha MP and BJP leader Manoj Tiwari, folk singer Malini Awasthi, eminent comedian Surendra Sharma and Padma Vibhushan awarded classical dance form Sonal Man Singh attended the session. These veterans discussed the role of Hindi in cinema on the occasion of Hindi Diwas. Hindi has definitely got expansion from cinema. This is the reason that today Hindi songs are not only sung or heard in Hindi speaking states, but they are also heard and understood across the sea. Also, due to Hindi songs and cinema in non-Hindi speaking states of the country, people there have access to Hindi. Hindi cinema has enriched Hindi through its decades of contribution.

Hindi is ocean, let it be more liberal- Manoj Tiwari

Lok Sabha MP and BJP leader Manoj Tiwari said in the program, ‘Hindi has got a lot of expansion from cinema, but we will not understand this thing by staying in UP-Bihar or Delhi. We will understand this when we go to Tamil Nadu, Kerala, Andhra Pradesh or non-Hindi speaking states. Let Hindi be liberal. Hindi is such an ocean in which if we mix words of some other language, it will not spoil anything of Hindi.

At the same time, folk singer Malini Awasthi said, ‘If you are an Indian, especially come from Hindi speaking area and want to know India, then you should know Hindi. This is mandatory for you. You should motivate your children to read, understand and write Hindi. Hindi is a liberal language in itself, it does not need to be liberal. After independence, a very large generation which was moving away from Hindi, Hindi cinema and its songs brought them closer to Hindi. Hindi has been greatly enriched by regional languages. 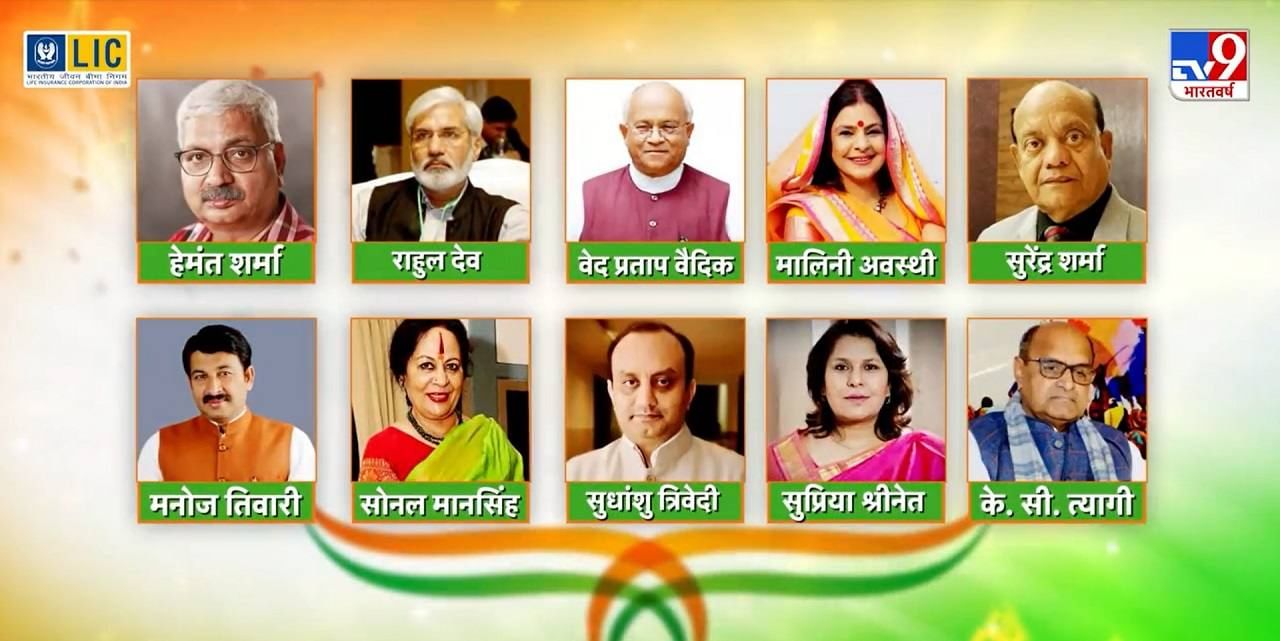 It is very dangerous to write Hindi in Roman – Surendra Sharma

Renowned comedian Surendra Sharma spoke openly on the development and contribution of Hindi. He said, ‘English is the language of the office. Hindi is the language of the drawing room and the local language is the language of the bedroom. But when the folk languages ​​adorn Hindi, it shines even more. Before talking about Hindi, you have to understand that how much danger is there to Hindi today. Today’s new generation writes Hindi in Roman. This is very dangerous for Hindi. In Hindi speaking areas, our children do not know Hindi counting from one to hundred. Now the question has also started to arise whether the teachers who are teaching the children also know the count of Hindi from one to hundred.

He said, ‘It is true that English fills your stomach, because you get employment from it. But it is equally true that if you are getting a car from English, then Hindi gives you culture. Most of the writing of today’s literature is connected with the intellect. But heart is broken. That is why he is not able to reach the heart of the people. Hindi will progress only when we adopt that Hindi which rickshawwala speaks, farmer speaks and laborer speaks.’

Anil Ambani told how his debt of 20 thousand crores will end in a jiffy, said this about Reliance Capital 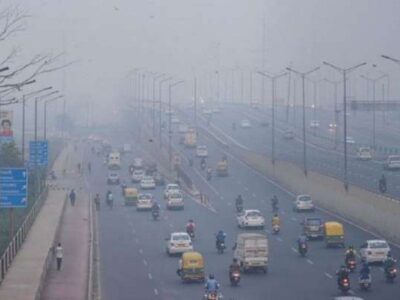