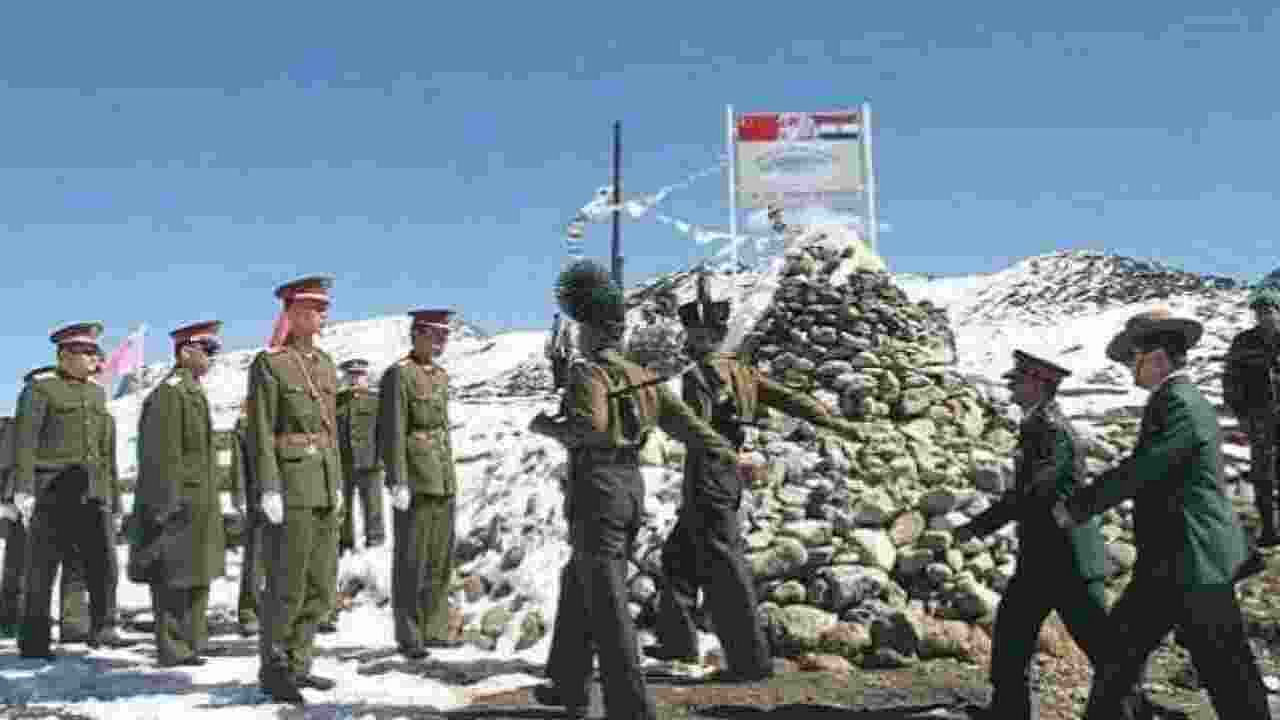 China has also deployed military communication jammer systems in the entire area, which can also be a threat to India. Its main purpose is to jam the communication system in war-like situations.

It has been almost one and a half years since the India-China dispute in Ladakh and most of the cases have also been resolved and are expected to be resolved. But in the meantime, many such reports are coming out which are alerting. According to the information, China has deployed its 3 tier surveillance system (3 Layer survilance system) throughout the LAC. All these works have been done by China after India’s operation in Kailash range in August last year.

China has installed Infrared panaromic cameras in the first layer in the entire LAC area, which has a range of about 500 meters to 3 kilometers. It can rotate in 360 degrees and night vision is also clean. The most important thing is that out of this, Infra Red Ray acts as a kind of fencing, on crossing which loud alarms also sound.

In the second layer, China has installed small portable rotors, which have a range of about 15-20 km. Their weight is 10-15 kg and they can be operated by a team of 2-3 people. The special thing is that this radar is also a kind of jammer which can jam UAV and other flying objects. These radars are also with night vision.

In the third layer, China has deployed Satellite Early Warning Monitor System. China has kept an eye on the entire LAC with the help of satellite, which works in any weather.

The special thing is that China has also deployed military communication jammer system in the entire area, which can be a threat to India as well. Its main purpose is to jam the communication system in war-like situations. Under this, China is preparing to conduct cyber and electronic strikes on other forces. Its purpose is also to eliminate the communication, software, satellite of other countries by jamming them.

Apart from this, its purpose is to break the code language of other countries and it has also included wrong information so that wrong information reaches the army of other countries. However, it is not that India has not prepared for it. India has also installed surveillance cameras, portable systems in the last one year. Apart from this, surveillance and mapping systems have also been improved.

Also read: ‘Terrorism will end soon from Kashmir, we are in wait and watch mode regarding Pakistan’, said Defense Minister Rajnath Singh

After Doklam, there has been a dispute between India and China on the Sikkim border many times, the army has controlled the situation every time.