Chief Minister Bhagwant Mann will start Mohalla Clinic in Punjab from August 15, will start from 75 places in the first phase 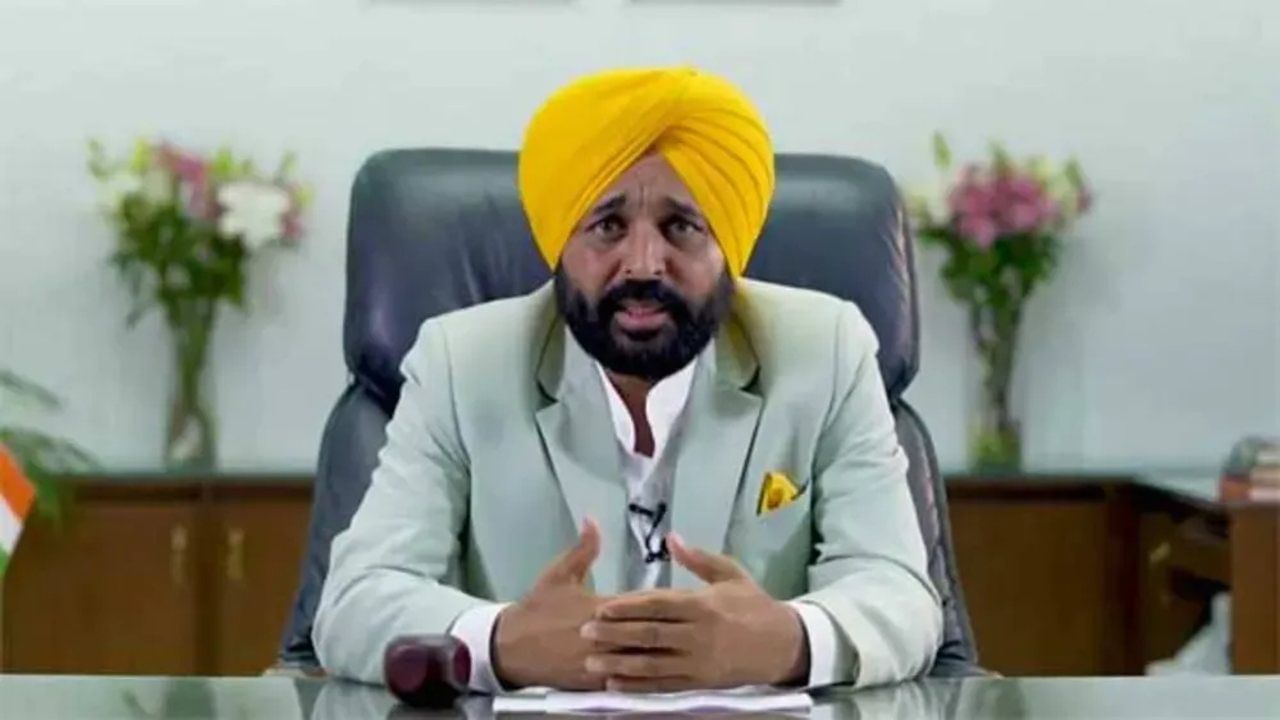 Mohalla clinics in Punjab will be run in the same way as those in Delhi run by the AAP government. The Chief Minister has given permission to convert the closed ‘Seva Kendras’ across the state into Mohalla Clinics.

Punjab (Punjab) Chief Minister Bhagwant Mann (Bhagwant Mann) Said on Friday that his government would start Mohalla clinics in the state from August 15. (Mohalla Clinic) Will start the scheme and in the first phase, clinics will be opened in 75 places. According to a statement issued by the government, after a meeting with senior officials, Mann said that his government will fulfill the big promise made by the Aam Aadmi Party (AAP) before the elections and in a phased manner, Mohalla Clinics in urban and rural areas will be opened. will start

Mohalla clinics in Punjab will be run in the same way as those in Delhi run by the AAP government. The Chief Minister has given permission to convert the closed ‘Seva Kendras’ across the state into Mohalla Clinics. A few days back, Punjab Health Minister Vijay Singla had said that 16,000 Mohalla Clinics would be set up in a revolutionary step to transform the state’s healthcare system. He said that improving health services is the top priority of Chief Minister Bhagwant Mann, for which 16,000 Mohalla Clinics will be set up to ensure better healthcare to every citizen.

Let us inform that the Aam Aadmi Party-led government in Punjab has accepted many demands of the farmers. Accepting the major demands of the farmers, Mann announced a new program of separate sowing of paddy on June 14 and 17. Thus the number of fields for sowing has been reduced to only two as against the earlier four. However, the area near the border fence has been kept out of regional restrictions and farmers in this area have been allowed to sow paddy from June 10.

It is worth mentioning that earlier it was decided to separate the paddy sowing by dividing the entire state into four regions. For this, the dates of June 18, 22, 24 and 26 were fixed, but the farmers’ organizations rejected the program. According to an official statement, Mann also told the farmer leaders that the state government has issued a notification to buy the entire moong crop at the minimum support price of Rs 7,275 per quintal.