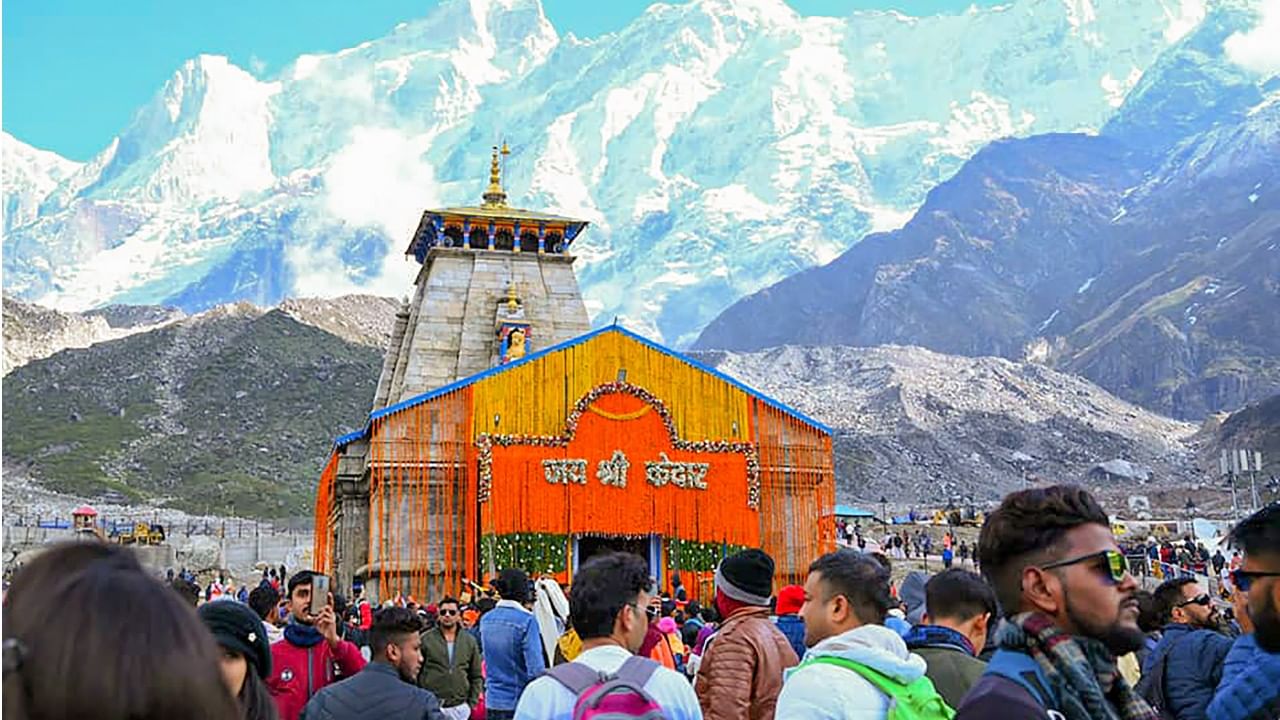 Around 23 pilgrims visiting Kedarnath, Gangotri and Yamunotri Dham have died in Uttarakhand since the commencement of Chardham Yatra on May 3. After two years due to the corona virus epidemic, the Chardham Yatra is being held with full capacity. In Kedarnath, Badrinath, Gangotri and Yamunotri Dham, more than twice the capacity of the pilgrims are reaching for darshan. However, doctors, paramedical teams are deployed for health services on the travel routes. Medicines, ambulances have also been arranged along with doctors in medical units on the travel routes. Know why it is risky to go on Char Dham Yatra.

How many people died in which year?

According to the state health department data, most of those who died were above 60 years of age and were suffering from heart-related problems. In the year 2019, about 38 lakh pilgrims traveled and more than 90 pilgrims died. At the same time, 112 and 102 pilgrims died in 2017 and 2018 respectively.

The Char Dham Yatra i.e. the four holy pilgrimage centers are situated high in the Himalayas. Travelers are suddenly affected by low temperatures, low humidity, increased ultraviolet rays, low air pressure and low oxygen levels. Kedarnath trek is considered to be the most risky trek in India. This 16-km trek requires a huge crowd of devotees and a lot of hard work. Therefore, people living in the plains have a lot of trouble here.

Why is Char Dham Yatra risky?

For Kedarnath and Yamunotri Dham, pilgrims have to travel a difficult path. There is a lack of oxygen along with the cold in the walking path passing through high altitude areas, in such a situation, there is a risk of deteriorating health of patients suffering from high blood pressure, diabetes, cancer, asthma while climbing on foot. In high altitude areas, there is a complaint of increased blood pressure due to lack of oxygen. If a traveler is already suffering from any disease, then they should travel after taking medical checkup after consulting a doctor.

Ajay Khanna, state secretary of the Indian Medical Association (IMA), told the English website Indian Express, “The effect of low oxygen and high altitude varies according to age. And its symptoms are also different from person to person. Low oxygen has a serious impact on older people. heart The coronary arteries that supply blood to the muscles of the brain begin to weaken after the age of 25. Due to this, the risk increases for the elderly, as the blockages in the arteries start to arise.

Know what has been said in the new advisory

The doors of Kedarnath were opened on May 6

Let us inform that this time devotees are coming in large numbers in the Chardham Yatra, which was interrupted for the last two years due to the COVID 19 epidemic and in view of their convenience, Chief Minister Pushkar Singh Dhami had instructed the administration to increase the limit of the number of visitors per day. The doors of Gangotri and Yamunotri Dham were open on May 3, while those of Kedarnath were open on May 6 and that of Badrinath on May 8.