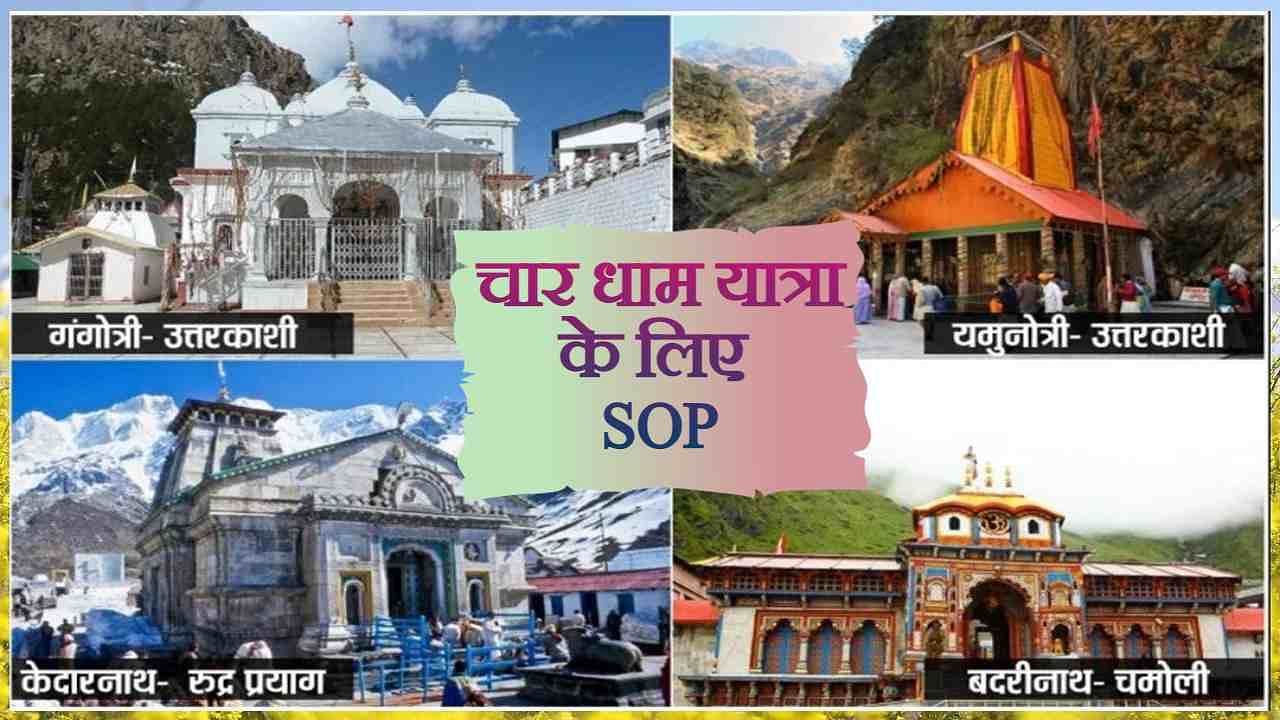 Char Dham Yatra: Before going on the journey of Char Dham, know the new instructions of the government.

After eliminating the restriction of limited number fixed for Char Dham Yatra, the Uttarakhand government has issued the SOP. According to the SOP, registration and e-pass will be necessary for darshan. Along with this there will be many more rules.

According to the issued SOP, it will be mandatory for tourists coming to Uttarakhand from other states to register on the Dehradun Smart City Portal. All pilgrims will have to produce RTPCR /TrueNat/CBNAAT/RAT COVID negative report after 15 days of applying both the doses of COVID vaccine or a maximum of 72 hours before the date of travel. Only after that the permission for Chardham Yatra will be given. Apart from this, it is also mandatory to follow the guidelines issued earlier to prevent corona infection.

Uttarakhand Govt issues SOP for Char Dham Yatra; registration & e-pass will be mandatory for ‘darshan’ in the four dhams. Along with this, it’s necessary for devotees to have either both the doses of #COVID19 vaccine or negative COVID report not older than 72 hours

People were facing problems due to the constraint of limited numbers.

In fact, in the last 3 weeks, the High Court, while giving conditional approval to the Char Dham Yatra, had given the arrangement to allow only 800 pilgrims in Kedarnath, 1000 in Badrinath, 600 in Gangotri and 400 in Yamunotri for darshan in a day. . Since then, the devotees were gathering and reaching all the four Dhams. Due to this many problems were arising. In such a situation, the district administration had to stop or bring back many devotees.

The court also directed for medical arrangements for the pilgrims.

To get rid of this problem, the state government had filed an affidavit in the High Court on Thursday, demanding to increase the limit of the number of passengers. However, the court has ordered the Uttarakhand government that medical arrangements should be completed for all the pilgrims. Along with this, instructions were also given to keep helicopters ready for medical facilities in all the four Dhams.

The postman will come to your home and improve the Aadhar card, no paper is needed, filling the form will work