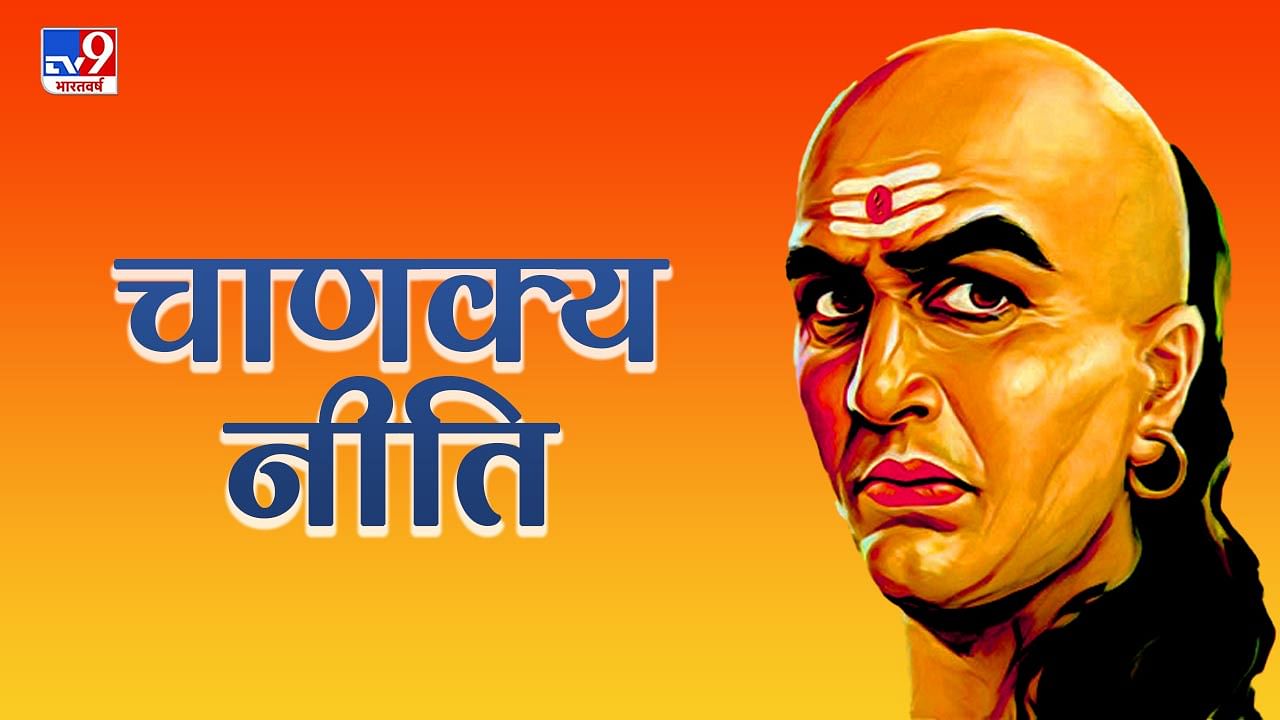 Acharya Chanakya was a skilled strategist, ethics and economist. Chanakya was known as Vishnugupta and Kautilya. He had read many texts and Puranas at an early age. Chanakya had defeated his biggest enemy Paramanand with his cleverness and understanding and destroyed the Nanda dynasty. Chanakya has written many books and texts. Chanakya wrote his life experiences through verses in Chanakya Niti. In this book, Chanakya has mentioned all the aspects of life.

By following the things written in Chanakya Niti, life gets guidance. His sacrifice of life, brilliance. It is a symbol of perseverance, courage and effort. Acharya Chanakya had taught the children of Taxila for many years. Chanakya has written many books and texts. Often women are underestimated in terms of force than men. Acharya Chanakya has written in Chanakya Niti in which cases women are ahead of men. Let us know about those qualities of women in which they leave men behind.

1. According to Acharya Chanakya, women eat more food than men. He wrote, ‘Female Divguna diets. This means that women feel hungry twice as much as men. Because they work harder than him.

Also read- Dussehra 2021: When is Vijayadashami? Know about the date, time, importance and celebration of this day

Also read – Karwa Chauth 2021: If you are going to keep the fast of Karwa Chauth for the first time, then definitely know its complete method and story