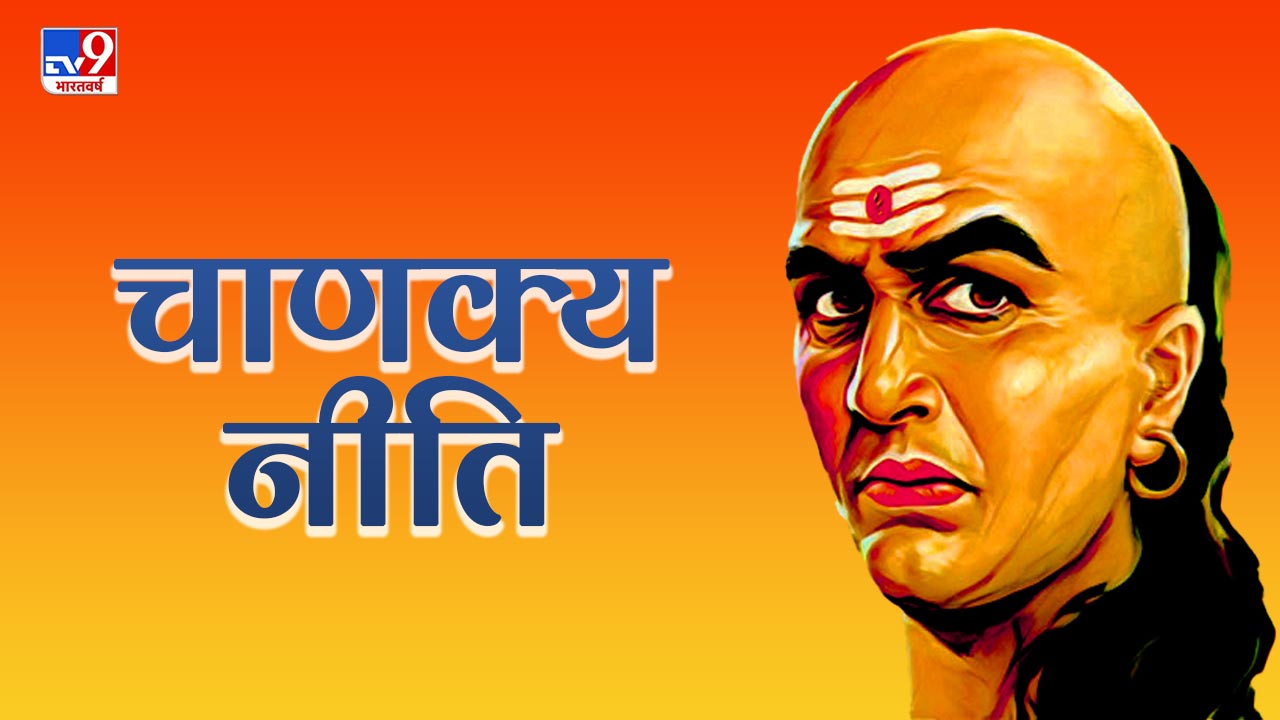 Acharya Chanakya has told about every aspect related to life in Niti Shastra. Chanakya says that to achieve success in any field, a person should have these four qualities. Let us know about these qualities.

According to Acharya Chanakya, it is very important for a person to have efficient behavior in job or business. Chanakya says that those who have sweetness in their speech change the mind of a harsh person. Those who are rich in things, they impress everyone. Due to this people get success in their field. Apart from this, people who are rich in words always get respect from people.

Acharya Chanakya says that no person can be successful alone. Success can only happen in those who have the quality of taking everyone along. It takes a lot of people to get success. In such a situation, if you take everyone along with you, then no one can do it by being successful in life. During this, you have to maintain patience and restraint.

Also Read – These 4 zodiac signs are very influential, know how lucky you are

Deadly attack on video journalist in Ranchi, admitted to RIMS in critical condition, CM Hemant Soren said – the guilty will not be spared