Chanakya Niti: These things spoil the relationship between husband and wife, they have been mentioned in Chanakya Niti 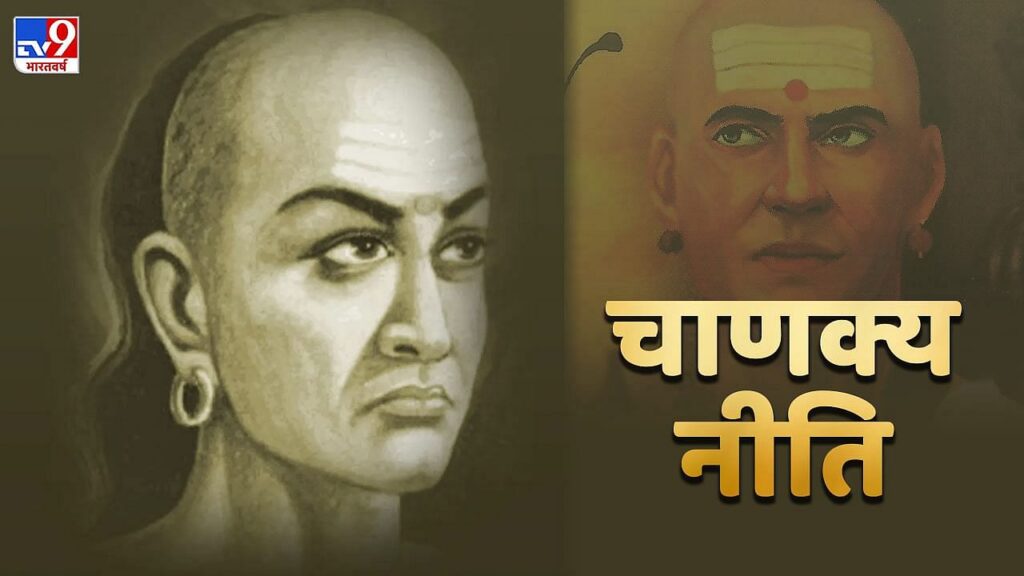 Chanakya Niti:Acharya Chanakya has presented many such things in his book Niti Shastra, which are relevant even in today’s time. This Acharya presents Chanakya’s foresight in a special way. This is the reason why Acharya is still seen as the best life coach. Acharya Chanakya is also known as Kautilya. Acharya Chanakya is famous all over the world for his policies.

The great strategist and economist Chanakya had destroyed the Nanda dynasty on the strength of his policies and made a simple child Chandragupta Maurya the emperor of Magadha due to his policies. Chanakya had in-depth knowledge and insight of not only politics but also every subject of society. Acharya Chanakya has also composed a policy, in which he has mentioned the important things related to almost every subject of the society.

Acharya Chanakya told about the mutual relationship between husband and wife in his ethics, in which it has been told about those things which often ruin the married life. Chanakya has described the bad things between husband and wife as slow poison, which ultimately destroys the relationship. So let’s know what are those things that can be avoided.

According to Chanakya, no relationship can run on the basis of lies. When lies come in that relationship, then troubles are sure to come in personal life. In such a situation, there should never be a lie in the relationship between husband and wife.

Diwali 2021: Keep these important things in mind while installing lamps and pylons, Maa Lakshmi will be blessed in life