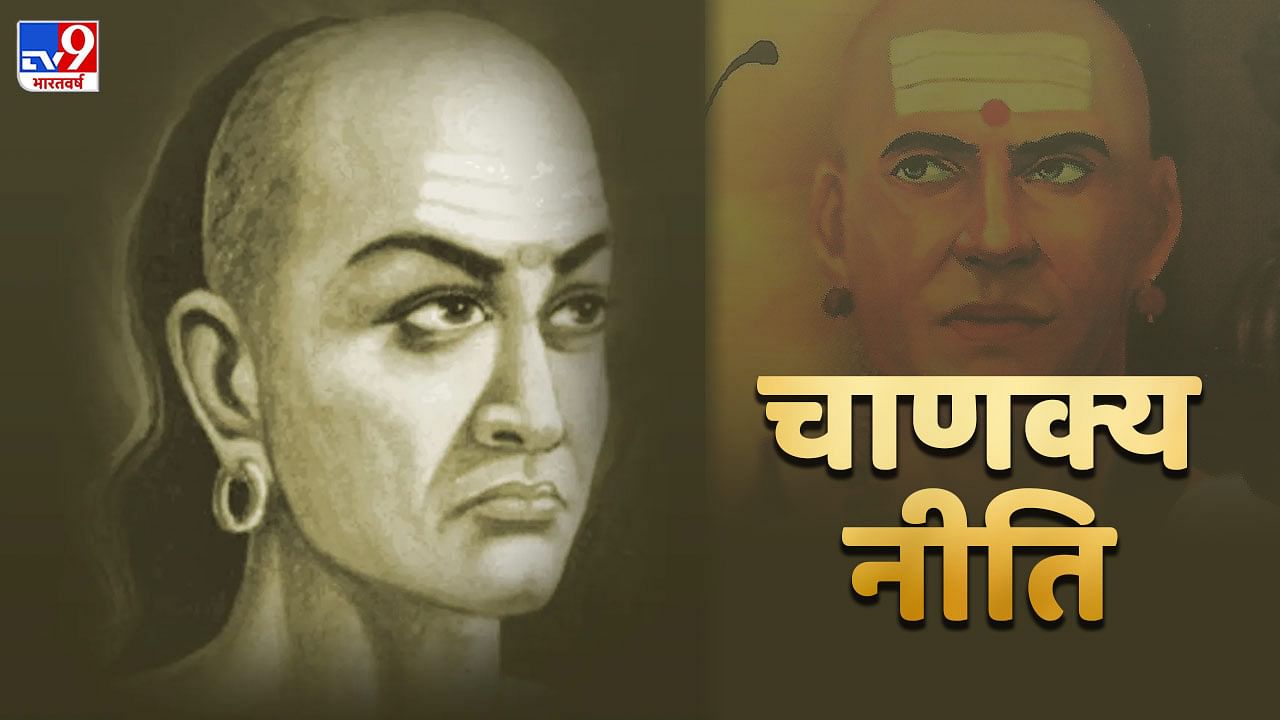 Acharya Chanakya has mentioned 5 such people through a verse in Niti Shastra, whom he has advised never to trust. Trusting them can put our lives in danger.

Acharya Chanakya was no ordinary person. He was a kingmaker as well as being a great politician, diplomat, economist and sociologist with a sharp intellect. It was the result of Acharya’s sharp intellect that he had made an ordinary child the emperor of India and destroyed the entire Nanda dynasty. Acharya was also a skilled teacher.

While being a teacher in Takshashila University, he made the future of all the disciples bright and did all the compositions while staying there. One of them is Niti Shastra, also known as Chanakya Niti. Niti Shastra, composed by Acharya Chanakya, is still very popular among the people. In this book, all the things related to life management have been taught. In a verse of this book, Acharya has advised not to trust 5 people. Know about them.

1. Through this verse, Acharya has made the first mention of the bridge of the river. Acharya said that it is foolish to try to walk on rivers whose bridges are unpaved. Such bridges are not trustworthy. Due to this our life can also come in danger.

2. Those who have weapons should not even be trusted. Such people can kill you anytime for their selfishness or by getting angry. Always be careful with such people.

3. Never trust animals whose horns are sharp, those with big nails. Animals do not have the same intelligence as humans. They can flare up and attack you at any time.

4. Women whose nature is fickle, they can never stick to one thing. His thoughts keep changing from moment to moment. One should always be careful with such women. If they come in contact with the wrong person, they can also cause you to get hurt.

5. People associated with government services see their benefit in everything. Always be cautious with them and never share secret things with them, otherwise they can put you in trouble by using them against you.

Also read – Chanakya Niti: There is always a problem in the life of such people due to some reason or the other

Love Story: Ayushman-Tahira’s love story is very filmy, even after marriage, both were away

5 lakh rupees will be available for 1 coin! Do you have such coins with the map of India lying with you? learn what to do