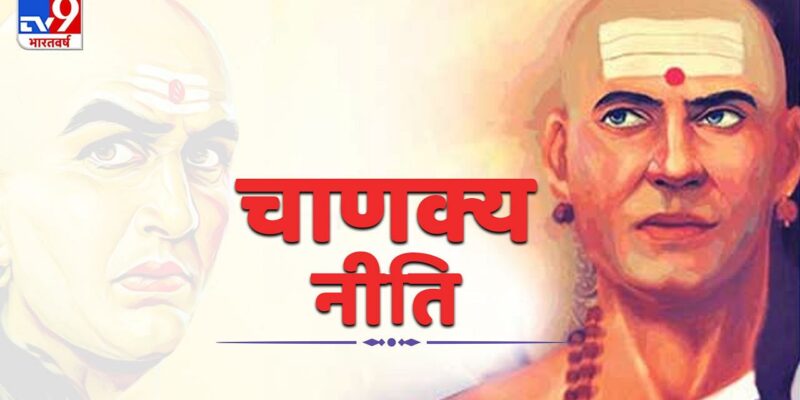 Acharya Chanakya has considered respect and respect as a great capital, but sometimes due to some of his bad habits and demerits, a person has to suffer misery and humiliation. Know what Chanakya Niti says about this.

Every person in the world wants respect and respect. But respect is earned by one’s virtues and good deeds. Sometimes our demerits or our habits also become the reason for our humiliation. In such a situation, no matter how much we have, but a person is not able to keep himself happy.

Acharya Chanakya has also written about the reasons that hurt and humiliate a person in his treatise Nitishastra. He has described ignorance as the biggest misery. Apart from this, some other reasons have also been mentioned, due to which a person is not able to get respect even if he wants to. Know what Acharya has tried to say through his verses.

Do not get respect due to ignorance

Through this verse, Acharya has told that the greatest suffering is that of a person being foolish or ignorant. An ignorant person everywhere because of his stupidity, does something or the other, due to which he has to be humiliated. In the absence of intelligence, a person can never become knowledgeable. But to get respect, it is very important to remove the darkness of ignorance. A wise person knows very well where and how he behaves, so he gets respect and respect everywhere.

be dependent on someone else

Even more humiliated to be ignorant is to be a person whose life depends on someone else. Such a person has to live like a slave and always be bound by the bondage of others. Such people cannot do any work of their own free will. This is very painful for the person. So if you want to get respect and respect, then be self-dependent. Never look for a way to live in a foreigner’s house.

Also read – Chanakya Niti: 5 things you must check before deciding the place to build a house

Also read – Chanakya Niti: Follow these things of Acharya Chanakya to win over the enemy 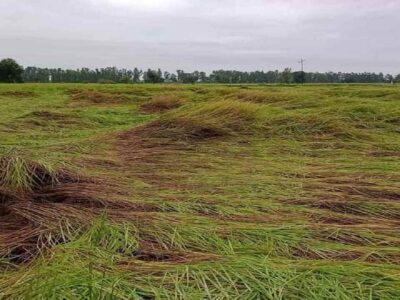