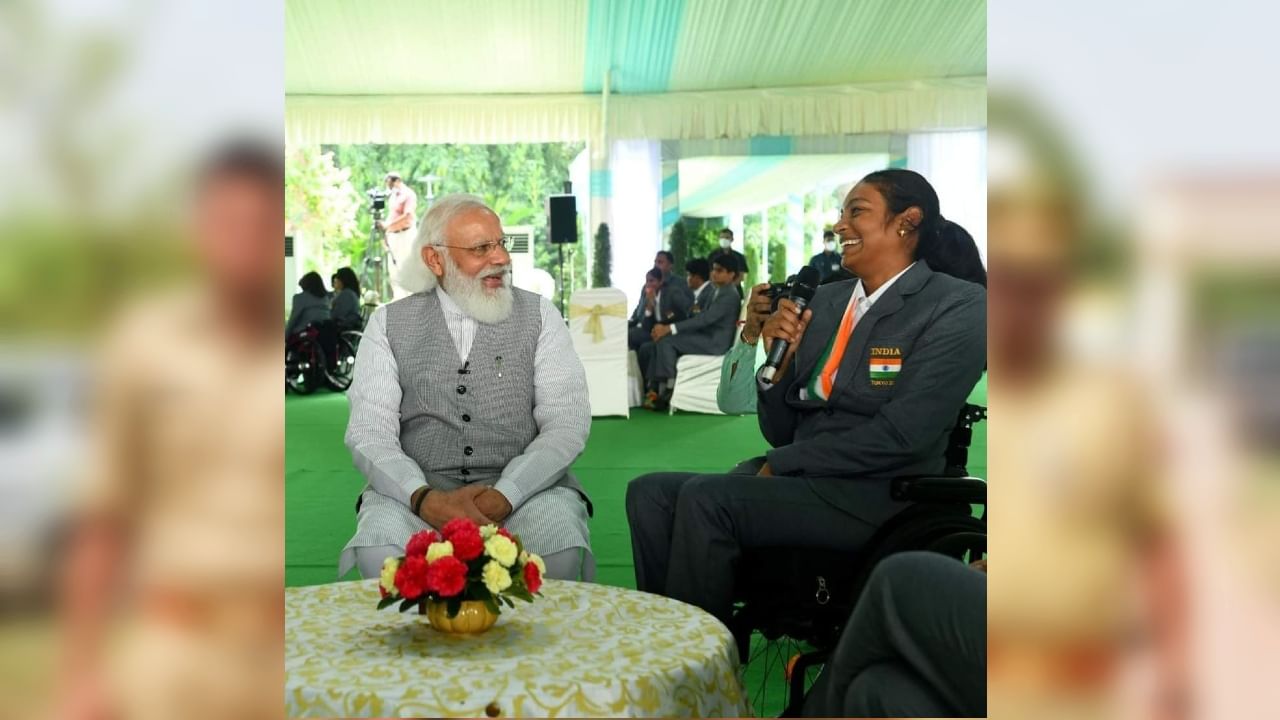 Prachi Yadav of Gwalior district stood third in the women’s 200m race in the VL2 category in the “Para Canoe World Cup”. Prachi got the bronze medal for this achievement.

At the same time, on this occasion, there was a sight of happiness at Prachi’s father JS Yadav’s house. Where father has retired from Agriculture Department. During this, Prachi’s father’s eyes became moist with happiness when his handicapped daughter, after battling struggles since childhood, brought laurels to the country and won the bronze medal. Prachi’s father says that she was handicapped since childhood. She couldn’t walk. In such a situation, he was admitted to a disabled school run by an NGO. Where he received the National Institute of Sports Laxmibai National Institute of Physical Education (LNIPE) got to learn swimming. After which Prachi started preparing in kayaking and canoeing sports. In such a situation, Prachi along with Gwalior illuminated the name of the country in the whole world.

Let us tell you that Prachi Yadav of Gwalior created history in the “Para Canoe World Cup” organized in Pozan city of Poland. Where a team of 4 disabled players from India participated in the World Cup on behalf of the Indian Kayaking and Canoeing Association. Paralympian Prachi Yadav came third in the women’s 200m race in the VL2 category in the “Para Canoe World Cup” held from 26 to 29 May. Prachi got the bronze medal for this achievement. Prachi Yadav has become the first Indian player to win a medal in canoe.


PM Modi gave the courage to win the medal

It is worth noting that Prachi Yadav had missed out on a medal at the Paralympics in Japan last year. After that, when the Indian team returned, Prime Minister Modi spoke to everyone in Delhi. During that time, the PM encouraged Prachi to win a medal in the World Cup instead of being disappointed. His mantra worked and Prachi did wonders. The Para Canoe World Cup has been organized in the city of Pozen, Poland. In this, Divyang player Prachi Yadav participated and in this World Cup, Prachi Yadav finished third in the women’s 200 race in 1.04.71 seconds. Prachi Yadav got the bronze medal for this achievement.