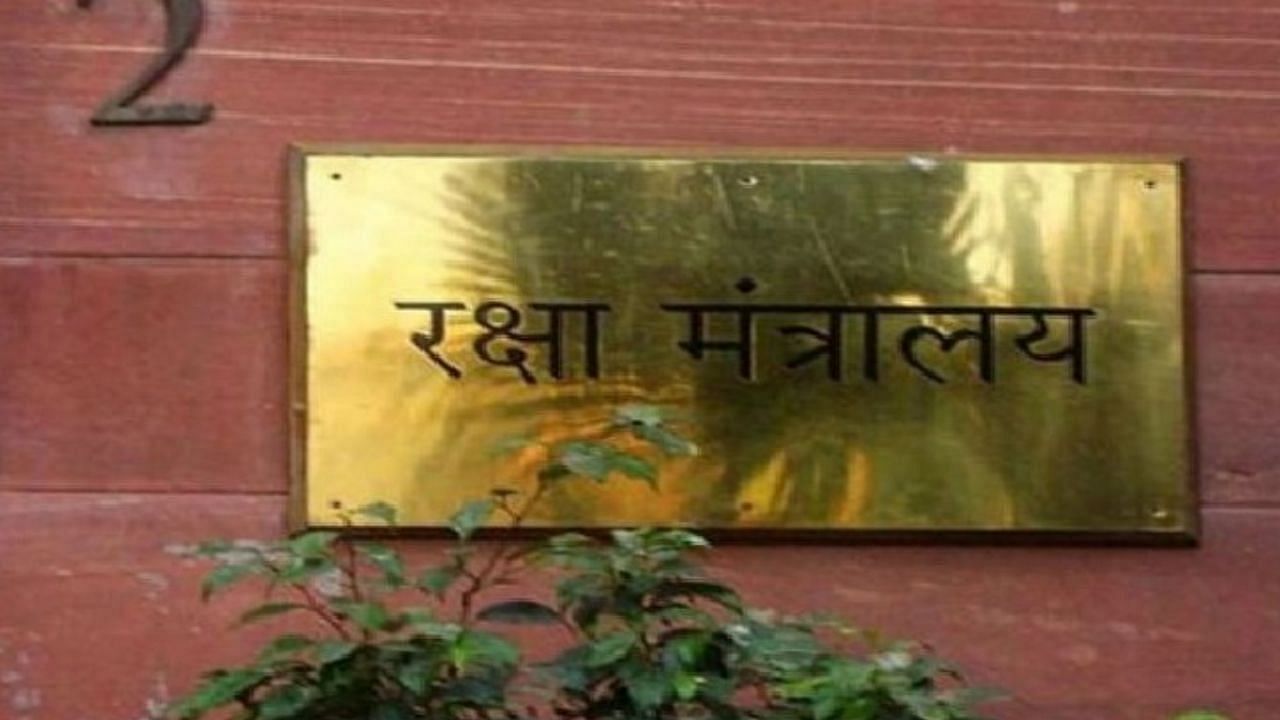 Prime Minister Narendra Modi will inaugurate the new Defense Ministry office complex at Africa Avenue on 16 September after which the process of shifting the staff will go ahead.

About 7,000 employees of the Defense Ministry are ready to move to two new office complexes built at Africa Avenue and Kasturba Gandhi Marg. These offices will be inaugurated by Prime Minister Narendra Modi himself. Since independence, the employees of the Ministry of Defense have been working in the barracks built on Dalhousie Road near South Block. PM Modi’s new residence and office will be built as part of the Central Vista redevelopment project at the vacant site after he moves to his new offices.

According to the Hindustan Times report, on September 16, Prime Minister Narendra Modi will inaugurate the new Defense Ministry office complex at Africa Avenue, after which the process of shifting the employees will go ahead.

50 acres of land will be vacant

The transfer of offices will free up 50 acres of land for the development of Central Vista. The Defense Ministry will free up 9.2 lakh sq ft of space in these barracks and 9.6 lakh sq ft in two new multi-storeyed complexes spread over a total area of ​​13 acres.

The second official said that new office complexes have been constructed at a cost of Rs 775 crore provided by the Defense Ministry, along with the works carried out by the Ministry of Housing and Urban Affairs as part of the Central Vista project. Both the complexes together have parking space for 1,500 cars.

According to the information, the seven-storey office complex built on Africa Avenue will have only the offices of the Ministry of Defense. At the same time, the 8-storey building built on Kasturba Gandhi Marg will be used temporarily for the office of the Ministry of Defense besides Transport Bhawan and Shram Shakti Bhawan. They will be transferred from there after their new offices are ready in the Central Secretariat premises.

Defense Ministry approves purchase of C-295 MW transport aircraft, for the first time a private company will manufacture military aircraft in the country

Joint Secretary level investigation will be conducted against forgery in top level Coast Guard promotion, order of the Ministry of Defense

Employees of Shimla’s Rashtrapati Niwas infected with corona, now His Excellency will stay in private hotel