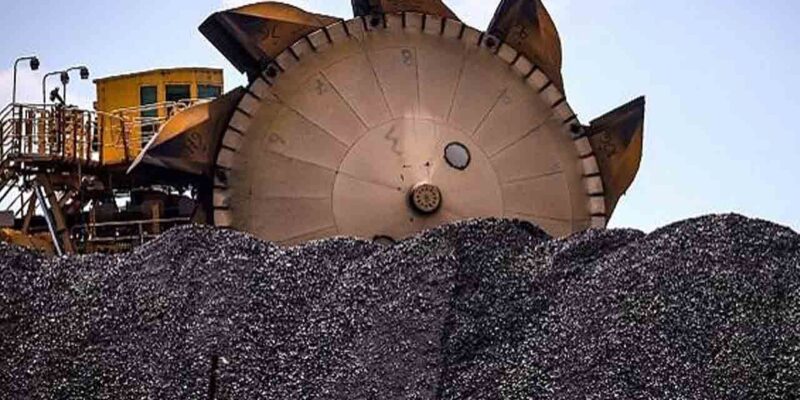 To reduce the energy crisis, the central government is fulfilling all the demands of the states. In the last four days, the stock of coal has started increasing. Government sources say that the situation will become normal in a month. There is no shortfall in the supply of daily electricity and coal. At the same time, to mitigate the crisis, the Union Power Ministry has issued instructions to the states not to sell electricity at high prices on the exchange to ordering the power producer in the state to ensure adequate supply.

Government sources said that the Coal Ministry has been writing to the states to take stock from Coal India since January, but did not get any response. Coal India can stock only up to a limit as overstocking can lead to coal fire. Jharkhand, Rajasthan and West Bengal have their own coal mines but mining is little or no.

Instructions to increase the supply of coal

The Prime Minister’s Office (PMO) held a review meeting on Tuesday regarding coal supply and power generation. Sources said that ways to increase the transportation of coal were also discussed during the meeting. The Coal Ministry has been asked to augment the supply of coal, while the Railways has been asked to provide rakes to carry fuel to power plants. Due to shortage of coal, people from Rajasthan to Kerala have to face power cuts.

Railway’s big step in the midst of power crisis

At the same time, amidst the power crisis in the country, the Railways has also taken a big step. Now trains are running 24 hours a day to deliver coal to the power plant. The national transporter has declared this shortage of coal as an emergency. The Principal Chief Operating Managers of all Zonal Railways have been instructed to prepare operational control rooms round the clock.

read this also: US company ExxonMobil willing to work with India, will the energy crisis be resolved?

read this also: Center warns states, stop selling unallocated electricity for profit, use it for people

A crocodile opened the pole of the rescue operation, the gate of the car got jammed on the spot, the employees took them by sitting on the driver’s seat

‘Countries facing conflict have to face challenges for peace’, said Minister of State for External Affairs Muraleedharan at UNSC