Cats fear more than dogs in Kerala! More than 28 thousand cases of bite in 1 month, disclosed in RTI 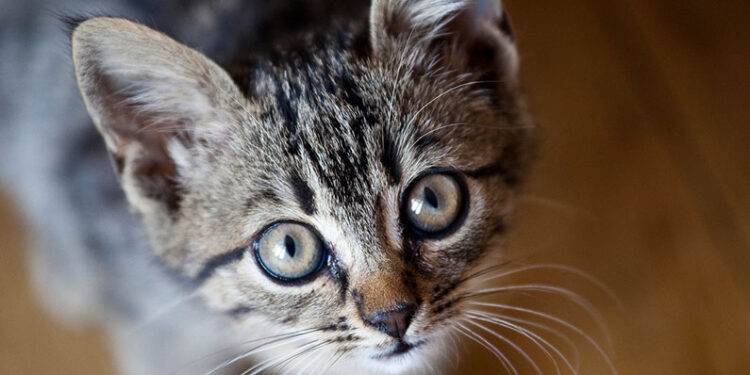 Cats are more dangerous than dogs in Kerala (File Photo)

In Kerala, people are more afraid of cats than dogs and in the last few years, there have been more cases of cat bites than dog bites in the state. In January this year alone, 28,186 cases of cat bites were reported, while there were 20,875 cases of dog bites. The state health department recently gave this information in response to an RTI (right to information).

According to the state health directorate, for the past few years, the number of people who have received treatment for cat bites is more than those who are treated for dog bites. According to the data, 28,186 cases of cat bites were reported in January this year only while there were 20,875 cases of dog bites. These figures were given in response to an RTI filed by the state animal organization, ‘Animal Legal Force’. It also details the amount spent on ‘anti-rabies’ vaccines and serums along with data on bites by dogs and cats between 2013 and 2021.