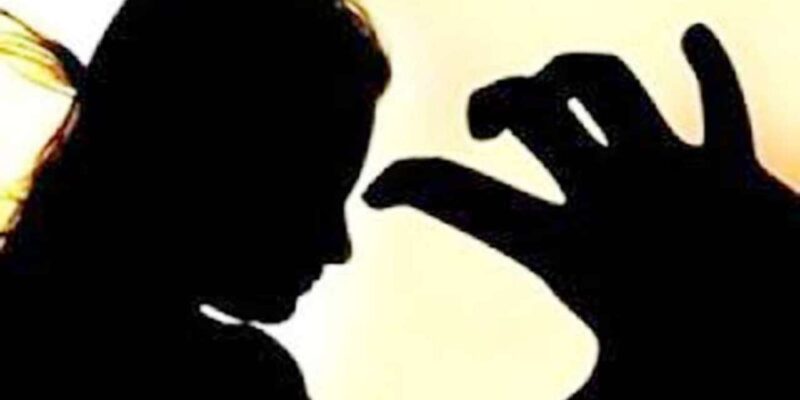 A case of molestation of a British woman diplomat has come to light in the posh area Sector-3 police station area of ​​Chandigarh. After coming to know about the incident, the police registered a case and started searching for the accused. According to the police, the accused had pushed the woman diplomat from behind. The police claim that the CCTV footage has yielded some important clues regarding the accused.

The incident is said to have happened around 6 am on Wednesday. A highly placed source in Chandigarh Police said on Thursday, “The incident took place near the Lawn Tennis Association complex. British women diplomats were on the morning walk at the time of the incident. It is learned that the victim woman diplomat is a senior British diplomat in India. These days he is appointed as the British Deputy High-Commission in Chandigarh.

In the complaint given to the police, the victim has said that, “I had gone out on the morning walk from my residence in Sector-9 on Wednesday morning at around 5.30 am. While walking towards Chandigarh Lawn Tennis Association, some unknown person pushed me from behind. The attacker was riding a motorcycle. I also tried to nab the accused by chasing him. While riding a motorcycle, he ran away fast.”

In connection with the incident, Chandigarh Police Station Sector-3 Police has registered a case under IPC sections. The accused was out of the grip of the police till the time of writing the news. Police claim that the CCTV footage of the spot has yielded many important clues about the accused. Soon the absconding accused will be arrested. Later this incident was also confirmed to the media by the British Deputy High Commission in Chandigarh.

Delhi: 44 inspectors became SHO for the first time, women SHO in 8 police stations, many inspectors who became SHO repeatedly were removed and sent here and there.